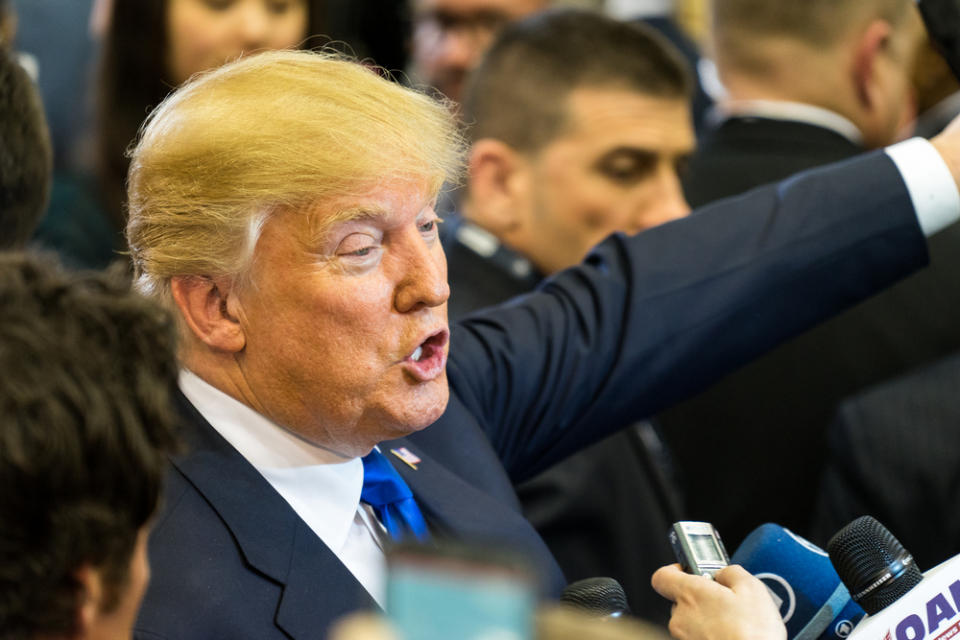 President Donald Trump announced a major policy decision that may affect thousands of current military personnel on Twitter. In a series of tweets, Trump has banned transgender military personnel from serving in all branches of the military. The tweets read:

“After consultation with my Generals and military experts, please be advised that the United States Government will not accept or allow…Transgender individuals to serve in any capacity in the U.S. Military. Our military must be focused on decisive and overwhelming…victory and cannot be burdened with the tremendous medical costs and disruption that transgender in the military would entail. Thank you.”

The announcement reverses an earlier decision by former President Barack Obama that the military should begin accepting transgender troops who wished to serve in June 2016. That same month the RAND corporation issued a study titled “Assessing the Implications of Allowing Transgender Personnel to Serve Openly,” which found that the number of transgender troops would be a small portion of the total forces and have a minimal impact on readiness and health care costs. The study further found that “There Are an estimated 1,320–6,630 transgender service members in the active component, but not all will seek gender transition–related treatment.”

That finding contradicts Trump’s assertion that there would be “tremendous medical costs” for the military because of transgender troops. The RAND study found that “health care costs would increase by between $2.4 million and $8.4 million annually, representing a 0.04- to 0.13 percent increase in active-component health care expenditures.”

At least 18 other countries have allowed full LGBT rights to military personnel; this includes Israel, Chile, Lebanon and even Cuba. When Trump started to enter the political arena he stated during a 1999 interview with the LGBT magazine The Advocate, “If a gay person can be a doctor or a lawyer or a teacher or take another position of responsibility, why can’t they serve this country in the military? ‘Don’t ask, don’t tell’ has clearly failed. Gay people serve effectively in the military in a number of European countries.”

So why is Trump making this announcement now? Some would say that once again it is a distraction to take away media scrutiny on “Russia gate,” which has embroiled his administration in a controversy that seems to be leading to criminal charges against members of his administration and close confidants, including family members and Attorney General Jeff Sessions.