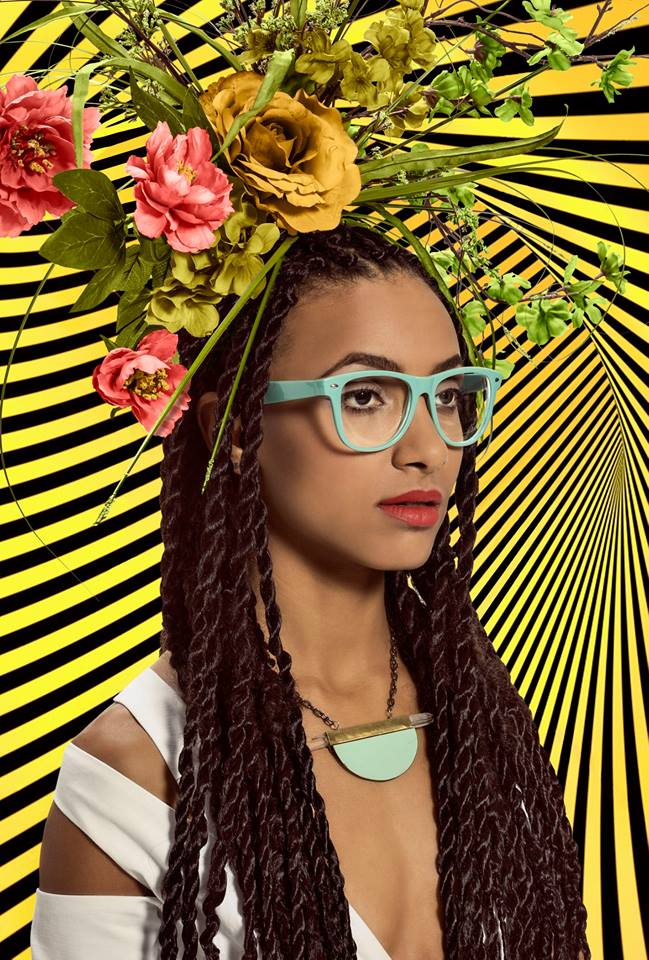 Esperanza Spalding just got a job at Harvard University.

Beginning spring 2018, the bassist, singer, and songwriter will “teach courses that cross musical styles and genres” as part of the private Ivy League institution’s Music Department, according to the Harvard Gazette. The news follows renowned flutist Claire Chase’s appointment. She, too, will be a practicing professor in the Music Department at Harvard.

“The appointments of Claire Chase and Esperanza Spalding have great symbolic importance to our department,” said department chair Suzannah Clark in a statement. “They signal a commitment to the creative performing arts as a core feature of liberal arts education in the 21st century, and position the department for the musical landscape of the future, while providing Harvard students — and all of us — with bold models for how to live as artists in the world.”

Spalding, a jazz artist who’s known for her unique blend of jazz, rock, funk, soul, and R&B, has won four Grammy Awards and released five solo albums — with three placing No.1 on U.S. jazz charts. After graduating from the Berklee College of Music in 2005, the Portland, Oregon native was hired as one of the school’s youngest-ever instructors. She was just 20 at the time. Her accolades include an NAACP Image Award for Outstanding Jazz Artist, a Smithsonian American Ingenuity Award for the Performing Arts, and a Jazz Vanguard Award from the American Society of Composers, Authors and Publishers (ASCAP) Foundation.

“Esperanza is a superstar performer: Not only does she sing and play multiple instruments, she’s multilingual and writes her own lyrics, which are often witty and wry and always assuredly profound and perspicacious,” said Clark. “There is a great thirst amongst current students at Harvard for courses in songwriting and music video, in both improvised and composed formats. Esperanza brings a formidable experience and dazzling range of stylistic capacities in these areas.”

So, it makes total sense that the 32-year-old would nab a teaching position at one of the nation’s most competitive schools. Congrats to Spalding on the new gig. Share your congrats in the comment section below.