Men going to transgender escorts is nothing new and in countries like Brazil, it is common practice. The recent scandal involving R&B singer Bobby V has drawn attention to men who choose to have sex with transgenders. Bobby V has stated that he did not know escort Reima Houston was a man and ran from the apartment when he realized this was the case. Some are disputing Bobby V’s claim that he did not know the person he was with was transgender. The debate as to what actually happened continues. Still, the incident has presented a topic of discussion many avoid. It appears that many men are choosing to have a transgender side chick. Whether for exploration or living a taboo alternative lifestyle, there are a variety of reasons men are choosing this option. 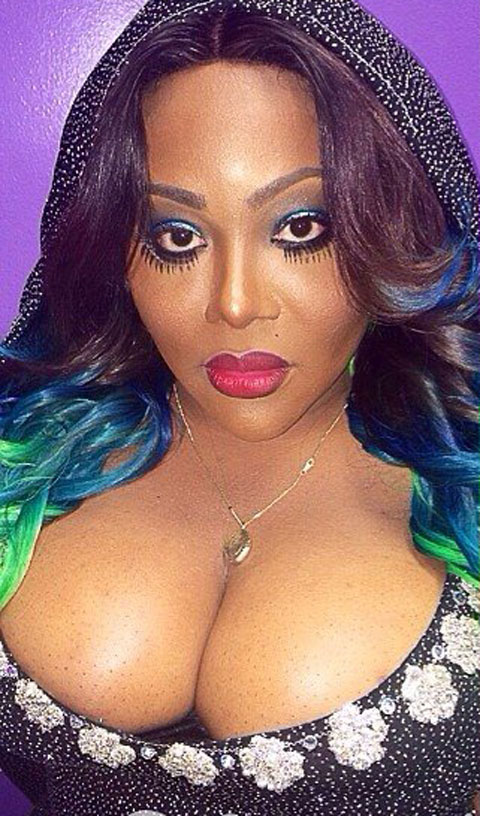 1. Looks. According to porn star TS Madison during an interview with rolling out, looks do play a part. She stated, “I do not consider any heterosexual man that has an attraction to a transgender woman a homosexual. A transgender personifies a genetic woman, some say we over-exaggerate a woman because we go to the extreme of larger breasts, hips, and buttocks but at the end of the day we still look like women. We are the ones who put in the time to look like a woman. So, when a man is attracted to a transgender woman, he does not say, ‘Oh my God look at the good-looking guy.’ He’s looking and saying this is a beautiful woman. When you tell him you have male genitalia, it makes people label you gay. There are some men who will go through their relationship with transgender women and have nothing to do with the penis. But yet they want it to be there because it is taboo.”

2. Taboo sex: Some male customers enjoy the aspect of power and sexual domination that they may not receive from a female lover. In 2015, pro boxer Yusaf Mack, came out as gay and announced that he was looking forward to having a transgender relationship and exploring his sexual identity.