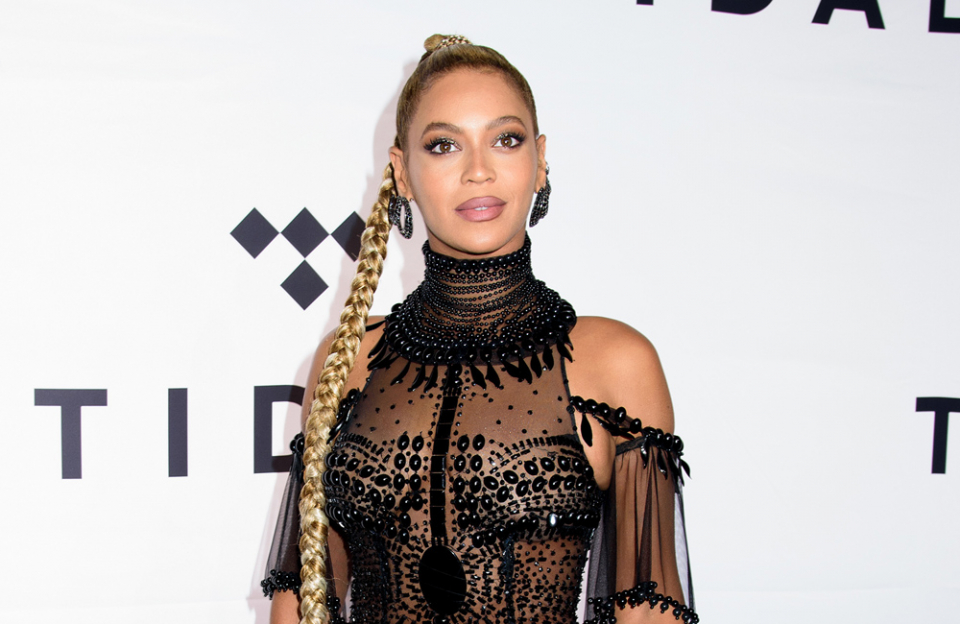 Beyoncé, who was born in Texas, is reportedly keen to buy a share in the Houston Rockets basketball team following owner Leslie Alexander’s recent decision to sell the NBA franchise.

And it looks like it’s not just the 35-year-old singer who will benefit from injecting some cash into the franchise in return for an ownership percentage, as Scott Soshnick of Bloomberg thinks she will be an “asset to interested parties by adding superstar sizzle to any ownership group, likely helping the team with local and international marketing.”

Beyoncé shouldn’t have any trouble making her investment as she is this year’s second highest-paid celebrity at a staggering $105 million, according to Forbes.

But, if she does need some advice, she can turn to her husband Jay-Z as he owned a small stake in the Brooklyn Nets for a few years, which meant he then became a face of the franchise before he sold his stake in order to set up Roc Nation.

Beyoncé’s keenness to delve into investment comes just a few weeks after she and the 47-year-old star reportedly put a $90 million offer in on a hilltop mansion in Bel Air.

But as well as buying a house and juggling their careers, they’ve also got their hands tied up with their 6-week-old twins Sir and Rumi and 5-year-old daughter Blue Ivy.