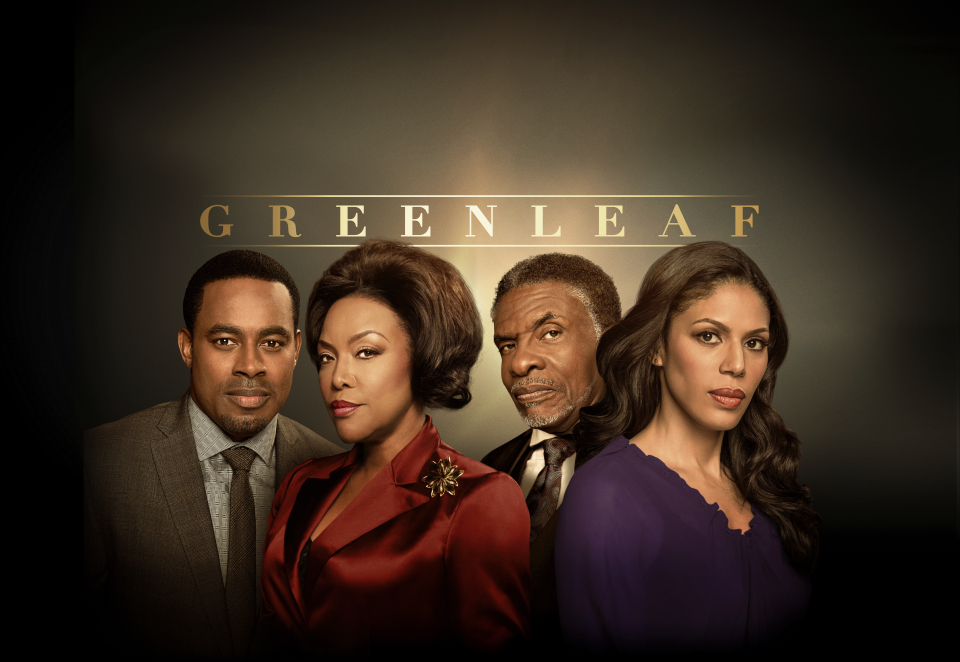 Additionally, Rick Fox, who portrays journalist Darius Nash, has been upped to a series regular for the new season. As previously announced, the second half of season two will return with a two-night premiere on Tuesday, Aug.15 and Wednesday, Aug. 16 at 10 p.m. EST and will regularly air Wednesdays at 10 p.m. EST.

“We can’t wait to see what another season of ‘Greenleaf’ will bring,” Erik Logan, president, OWN: Oprah Winfrey Network, said in a statement. “This series was instrumental in evolving OWN’s scripted programming and it continues to pull in viewers each week with its unique storytelling and characters.”

“We’re excited to extend our relationship with Oprah Winfrey and the OWN team for a third season of the hit series ‘Greenleaf,’” adds Lionsgate executive vice president and head of worldwide scripted television Chris Selak. “The combination of a brilliant creator, an incredibly talented cast, and inspirational music have positioned ‘Greenleaf’ for a long run, and we can hardly wait to see where the third season takes us.”