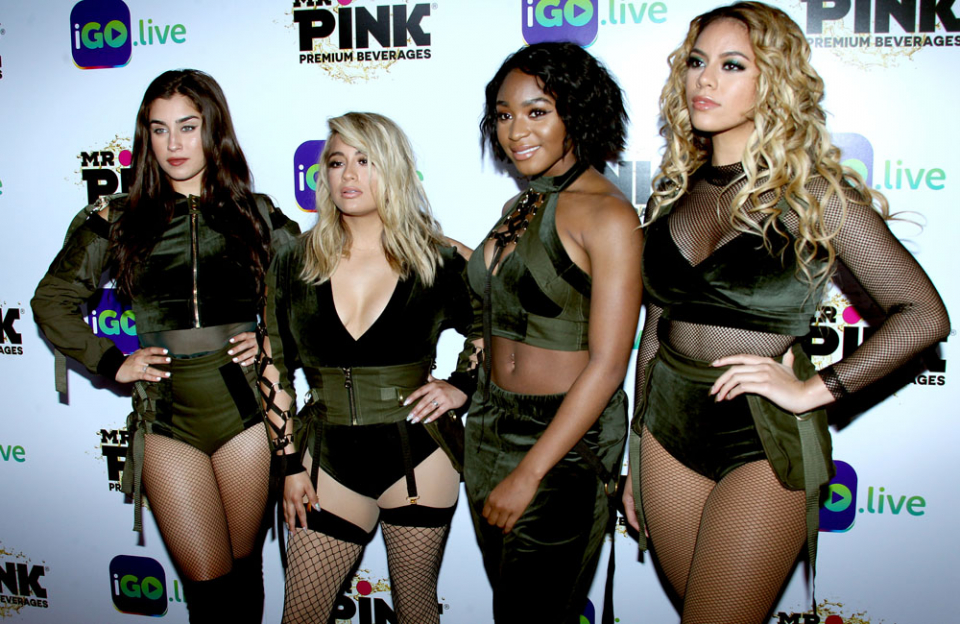 Singing star Normani Kordei has claimed that Fifth Harmony can conquer anything “together.”

The 21-year-old singer stars in the chart-topping girl group alongside Ally Brooke, Dinah Jane and Lauren Jauregui, and, following the departure of former bandmate Camila Cabello in 2016, she insists the group is now stronger than ever.

She shared, “It’s so beautiful having four women on the same page. There’s nothing we can’t get through together.”

Brooke, 24, echoed her bandmate’s sentiment, saying the girls have entered a “new era” since Cabello decided to pursue a solo career.

And while Fifth Harmony has endured some turbulent times over the years, Brooke said they’re now “writing our new narrative.”

Speaking in the new issue of Seventeen magazine, the singer explained, “We’re focusing on this new era. We’ve had some highs and some very, very sad lows, but together we’re writing our new narrative.”

This comes shortly after Cabello claimed writing solo material is a “lot more challenging” than writing as part of a group.

The ‘I Know What You Did Last Summer’ hitmaker said writing her own songs is “totally different”, but insisted she finds it a lot “more fun”.

The 20-year-old star whose debut solo album, The Hurting. The Healing. The Loving., is due out in September explained, “It’s totally different. In the group we would record songs for two weeks, it was a really fast process, like sometimes we’d do five songs in a day, it would just be like ‘alright you sing the verse, you sing that’, and then you just record it and that’s it.

“But this has been … probably because I’ve had a chance to really like, write and make the songs, and be involved in every aspect of it from the production to the mixing, definitely a lot more challenging. But more fun, for sure.”