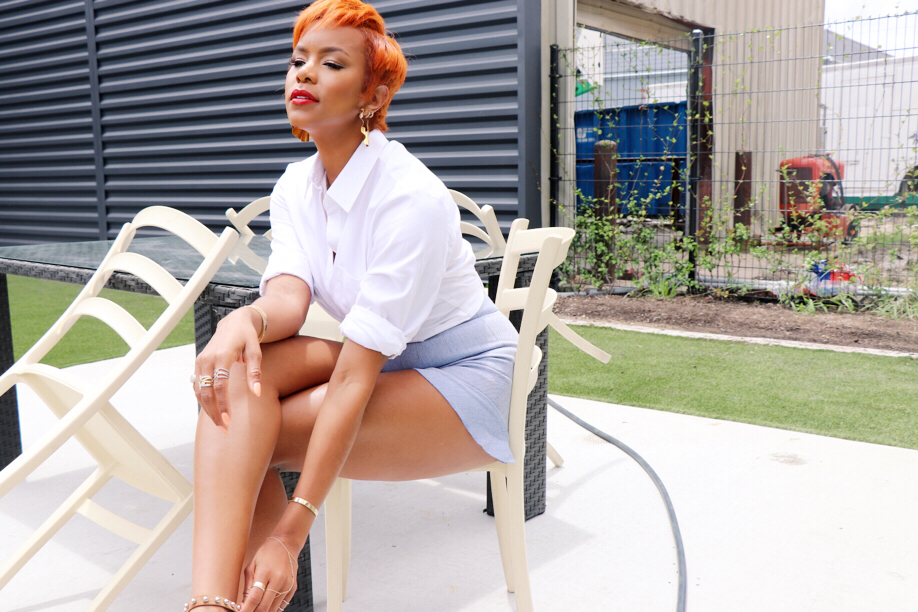 Just about every year, R&B singer and actress Letoya Luckett gives us something to look forward to when it comes to her hair. Whether she rocks a new cut or color, fans sit on high alert waiting for the inspiration.

Luckett also returns with her third and final installment of her three-part mini movie series, with the release of In The Name of Love (“ITNOL”), co-starring actor/former NFL player Thomas Q. Jones. The feel-good track was produced by Grammy Award-winning producer Warryn Campbell and appears on Luckett’s highly successful third studio album, Back 2 Life, which is available on iTunes and where all digital music is sold. In “ITNOL,” Luckett continues to show off her superb acting skills and amazing vocals.

Luckett joins the Queen of Hip Hop Soul, Mary J. Blige, on several upcoming dates of the iconic singer’s Strength of a Woman Tour, which started on Aug. 1 in Detroit. The next tour stop is Sept. 2 in Los Angeles. 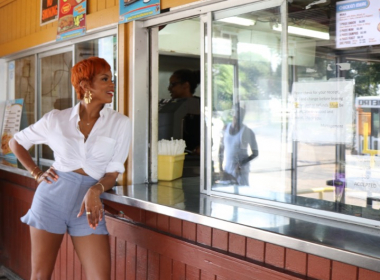 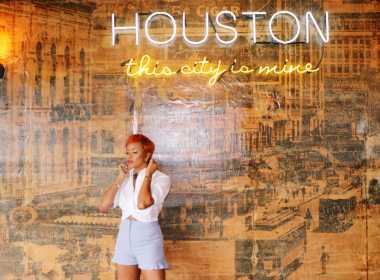 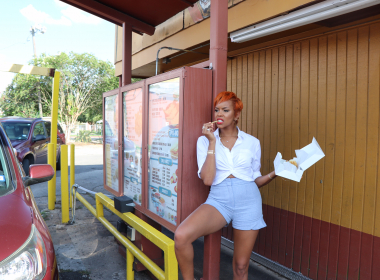 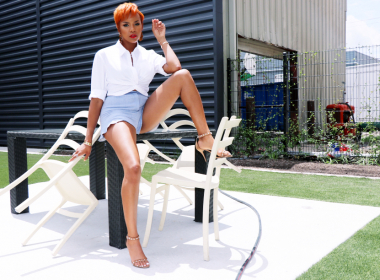 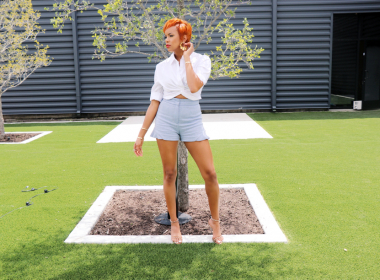 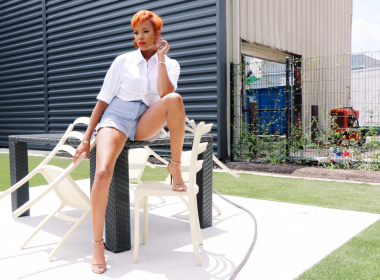 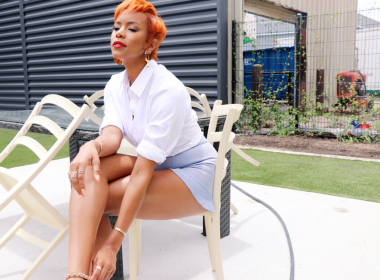 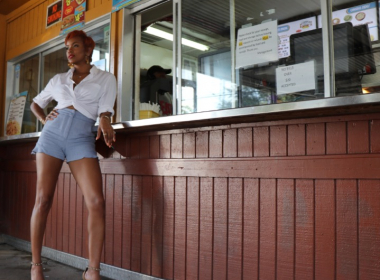 In addition to making hits, Luckett has been honing her craft as an actress with recurring roles in the former FOX drama “Rosewood” alongside Morris Chestnut and OWN’s hit series “Greenleaf” alongside Oprah Winfrey, Lynn Whitfield and Keith David, with a mid-season return in August 2017. At the Cannes Film Festival, it was announced that Luckett will play the legendary Dionne Warwick in a new biopic aptly titled Dionne. The film will follow the Luckett early career spanning from 1962-1968, during which time she created some of her biggest hits including “Alfie” and “I Say a Little Prayer.” Luckett will record Dionne Warwick’s songs for the movie soundtrack. When asked how she felt about Luckett portraying her, Warwick states, “She is perfect and she has exactly the right look…She will bring out what is needed for this part.” Furthermore, it was announced that Luckett was cast to star alongside Luke James and Aisha Hinds for the pilot of USA’s anthology series “Unsolved: The Murders of Biggie and Tupac.”