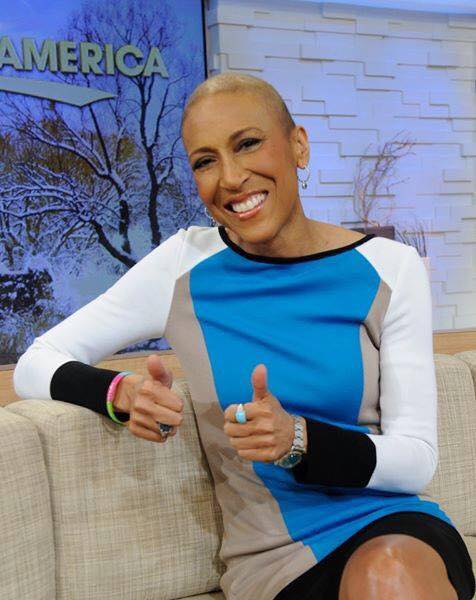 Robin Roberts
Roberts is the anchor of ABC’s “Good Morning America.” Under her leadership, the show has nabbed four Emmy Awards for Outstanding Morning Program and the 2017 People’s Choice Award for Favorite Daytime TV Hosting Team. To top it off, she’s also been honored with the Walter Cronkite Award for Excellence in Journalism, inducted into the Broadcasting & Cable Hall of Fame as well as the Sports Broadcasting Hall of Fame. In 2013, she was voted “Most Trusted Person on Television” by a Reader’s Digest poll.