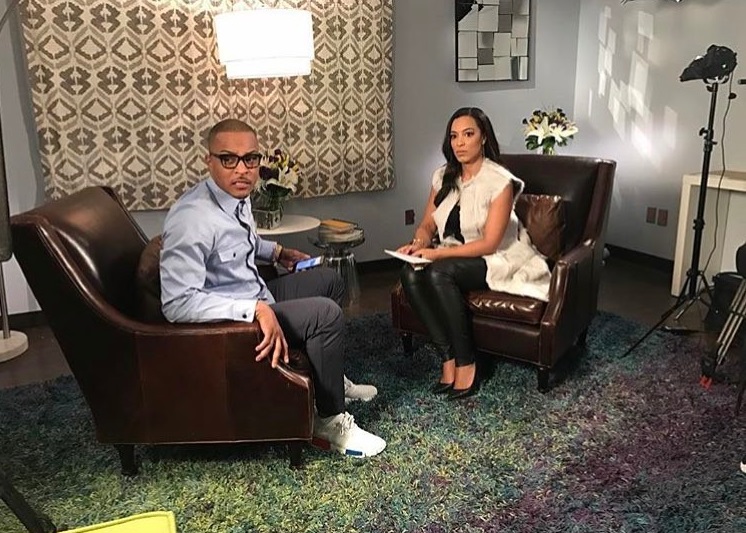 Angela Rye
Rye is more than a familiar face on CNN and an NPR. She’s a U.S. attorney and the principle and CEO of IMPACT Strategies, a political advocacy firm in Washington, D.C.