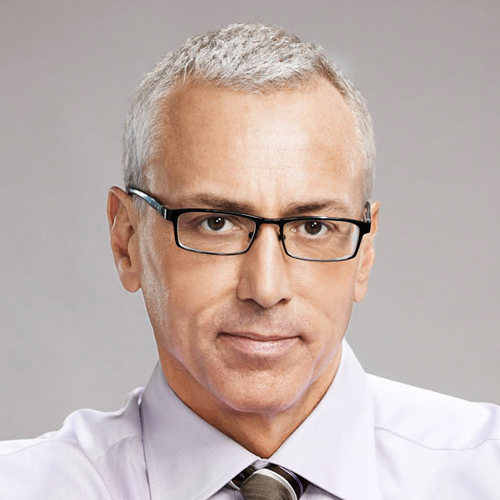 Dr. Drew believes the herpes hysteria surrounding the Usher sex scandal is ridiculous and that people are making the disease sound far worse than it is.

The hysteria, as Drew calls it, began when an alleged $1M payment that was made by Usher to a woman who allegedly contracted the STD from him was leaked to the press. Since then, several others have filed lawsuits against the “Confessions” singer, including two women and a male. They are being represented by celebrity ambulance chasing attorney Lisa Bloom.