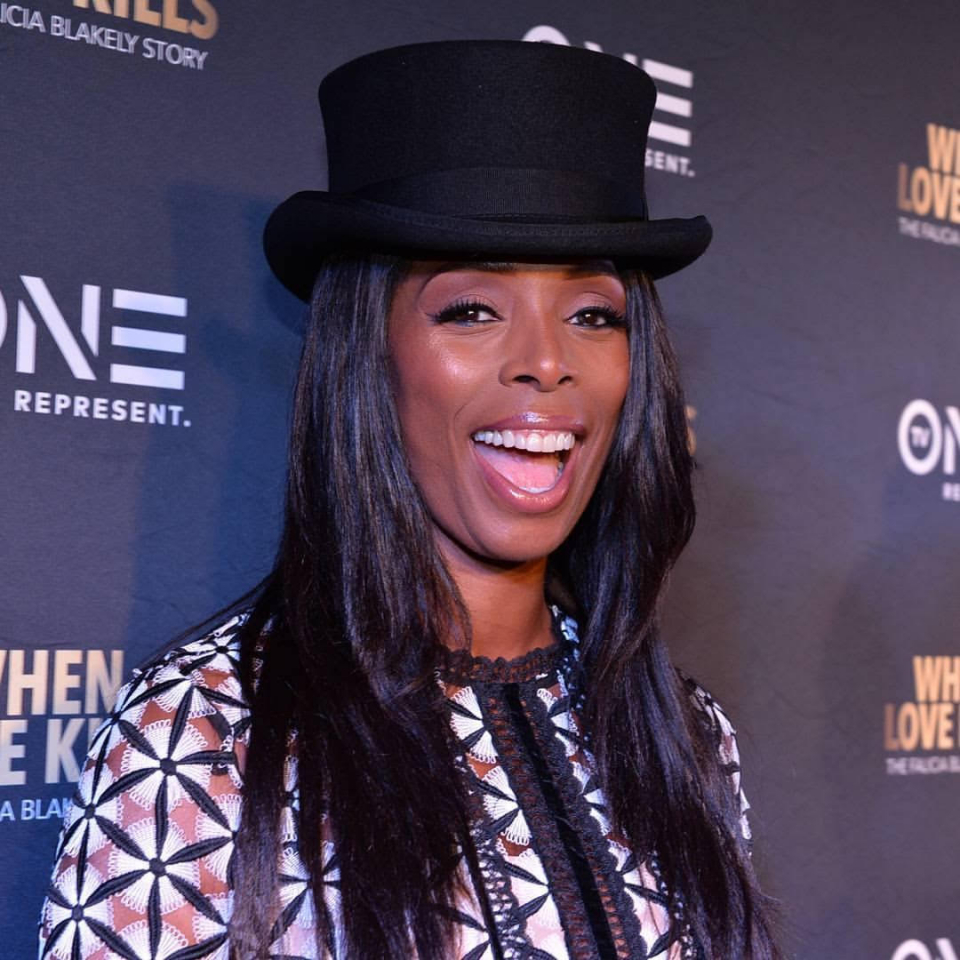 The official NYC premiere of the TV One original film “When Love Kills: The Falicia Blakely Story” was held at the AMC Empire 25 Theater in Times Square. Stars of the film, Niatia “Lil Mama” Kirkland, Tami Roman, and director Tasha Smith were all present for the red carpet event. The film premiered to an audience filled with other celebrities and influencers including Rapper Maino, Yandy Smith of “Love & Hip Hop,” Jackie Christie of “Basketball Wives,” celebrity fashion stylist Ty Hunter, and Fashion Bomb Daily’s Claire Sulmers.

“When Love Kills” is the directorial debut of actress and director Tasha Smith. Based on a gripping true story, Lil Mama stars as Falicia Blakely, a young woman who gets caught up with the wrong man who leads her down a dangerous path of drugs, guns and more. At 16 and already a mother, Blakely is at odds with her mom (Tami Roman) and soon begins working at a strip club when she meets Dino (“House of Payne’s” Lance Gross), a man who she thinks is the man of her dreams. Dino, however, is much more than he seems and soon pulls Blakely into a dangerous life of crime that changes everything she knows about herself. Dino’s empty promises of a life together turn Blakely into a pawn in his dangerous games and she’s forced to prove her love for him at the expense of innocent lives.

After the screening, Interactive One’s Jamilah Lemieux, led a Q-and-A with the cast, alongside D’Angela Proctor, SVP of original programming and production for TV One; LaShell Wooten of Saving Our Daughters and Boys & Girls of Harlem; and Cameka Crawford, chief communications officer of the National Domestic Violence Hotline. The panel discussed the experience of working on the film, at-risk teenage girls like Blakely and domestic violence. TV One partnered with Saving Our Daughters for this film to help open the discussion on young women in violent relationships.

“When Love Kills” premieres on TV One on Aug. 28 at 9 p.m. EST. The film also features appearances from Floyd Mayweather, Big Freedia and Lil Zane. 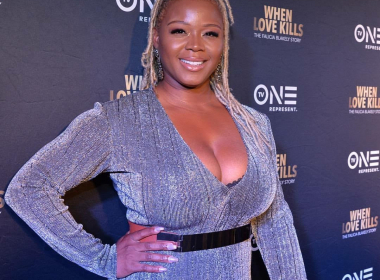 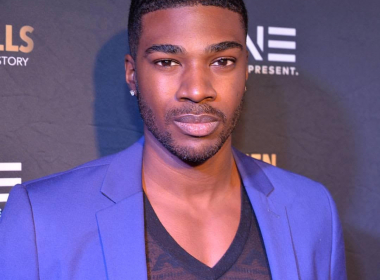 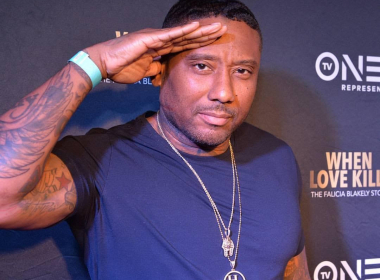 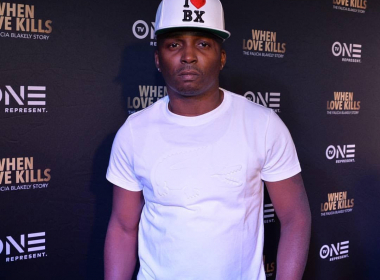 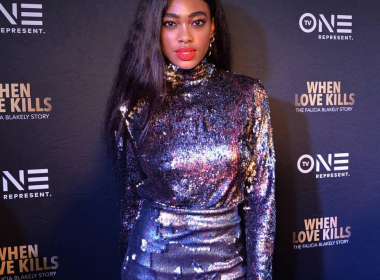 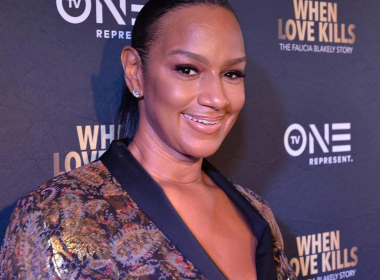 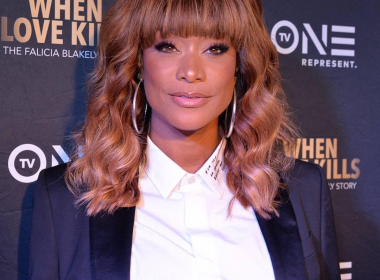 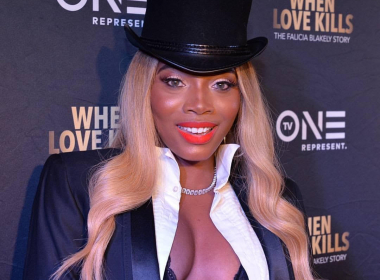 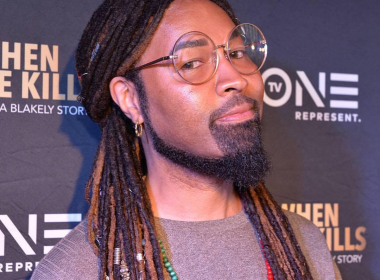 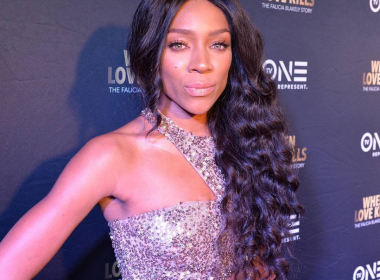 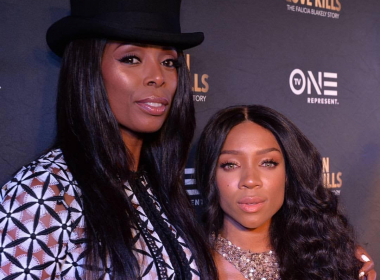