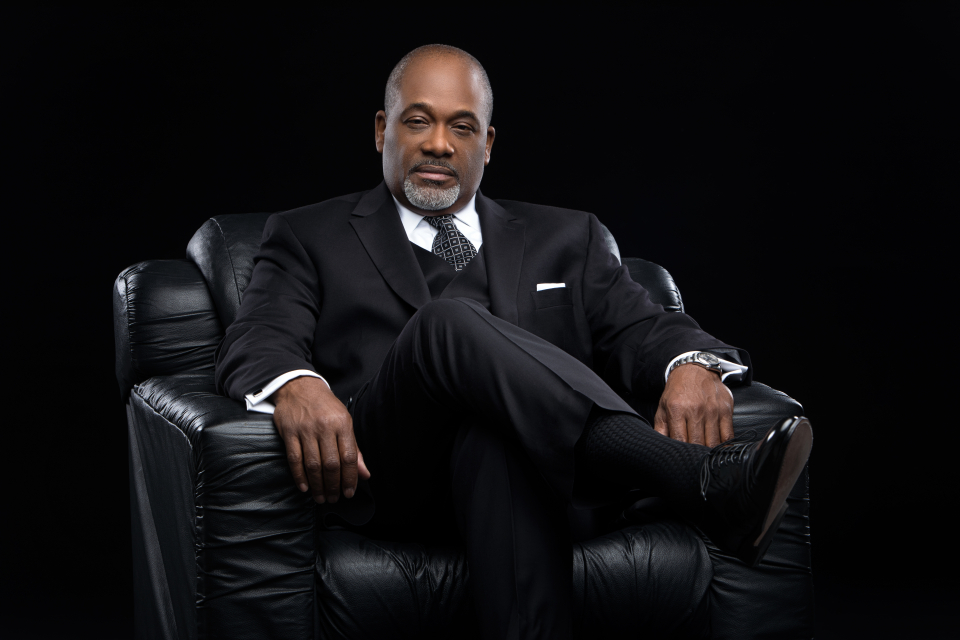 If you are a “Greenleaf” fan you were probably cheering last week as Grace (Merle Dandridge) stabbed Uncle Mac in the neck with a broken bottle in a violent confrontation that resulted in the death of the show’s resident pedophile. The first episode of “Greenleaf” started with Dandridge’s character returning home to confront “Uncle Mac” for molesting her baby sister.

We sat down with actor Gregory Alan Williams to talk about the role and why it was important for Oprah Winfrey (herself a victim of child molestation) to find closure in Uncle Mac’s demise. According to Winfrey, if not for Williams’ “exquisite” acting, the character of Uncle Mac would’ve been eliminated in the very first season.

An Emmy-winning actor and author, Williams admits the character of Uncle Mac was a heavy burden although he, of course, enjoys working with the “Greenleaf” OWN family. While audiences loved to hate Mac, the idea of a grown man having a fascination with young women, specifically in Mac’s case pubescent/adolescent girls, is not as foreign to our culture as some of us would like to believe.

Williams addresses some of the myths and cultural norms that have resulted in statistics showing 1 in 5 girls and 1 in 20 boys is a victim of child sexual abuse; Self-report studies show that 20 percent of females and 5-10 percent of males endured a childhood sexual abuse incident.

Hear more from Williams on playing Uncle Mac after the break.

Posted in TV and tagged Oprah, OWN, OWN Greenleaf, pedophile