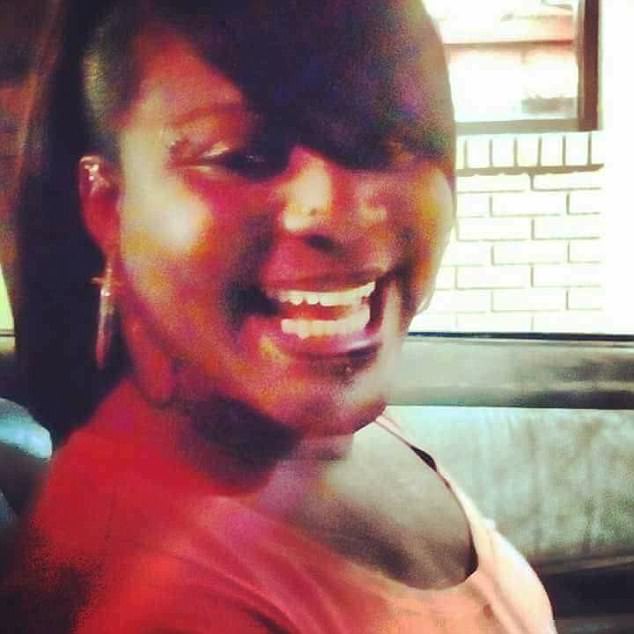 In a glaring display a hate, a White driver used his car as a weapon against transgender activists in St. Louis, Missouri. The incident occurred last night as activists took to the streets under the rallying cry of “Trans Lives Matter.”

But for one man driving a Mercedes, it was too much when demonstrators blocked an intersection. As he honked his horn, members of the crowd surrounded his vehicle and began hitting it, at least one person struck the vehicle with a flag pole. That is when the driver hit the gas and plowed through the protestors. Police reported three people with minor injuries who refused medical treatment.

Police spokeswoman Schron Jackson told media outlet the Riverfront Times, “Police attempted to stop the driver of the vehicle who initially refused to stop. He stopped about a block away from the incident and was taken into custody for felony fleeing. The incident was captured on video. The investigation is ongoing.”

Police have not released the name of the driver at the time of this writing. The demonstration was part of a memorial to draw attention to the police shooting of a transgender woman identified as Kenneth “Kiwi” Herring. On Tuesday of this week, Herring was shot by police who were responding to a domestic dispute. Herring was armed with a knife and refused to put the weapon down. When Herring wounded one of the officers, she was shot and later died. A toddler was reportedly inside the house at the time of the shooting,

Protesters have stated that Herring and her partner, Kristopher Kristy Thompson, were both transgender and had moved from Mississippi and were raising three young boys, the oldest of which is 8. Friends of the married couple said they felt discriminated against by neighbors because of their gender. The initial police report over the shooting identified Herring as a man, even though she identified as a woman.