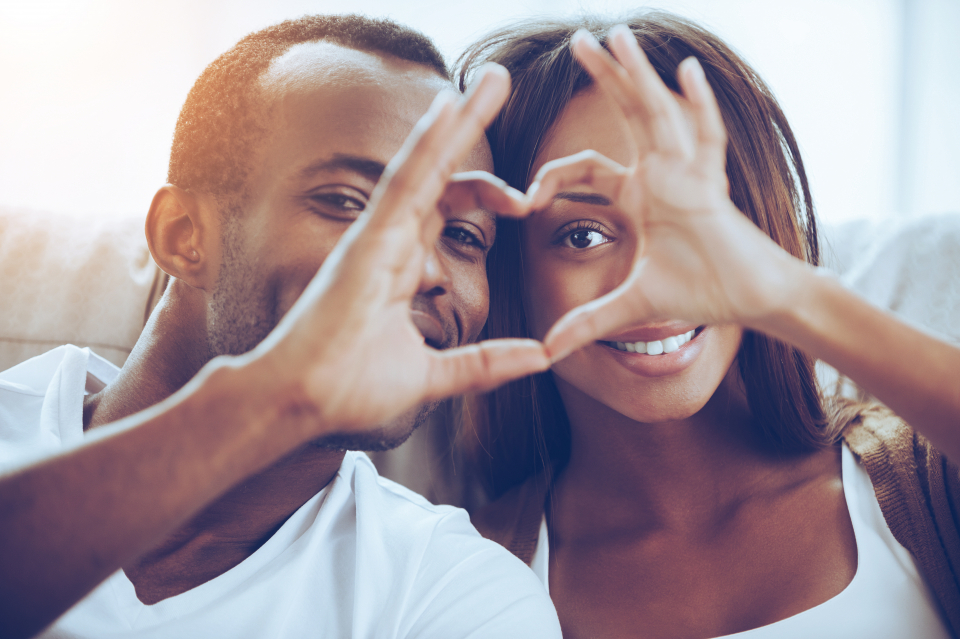 Instant gratification is the wave of the future. We don’t like to wait for anything: from our food to our music and now even our relationships. If you asked a roomful of couples how they met, we could safely assume over half of them met online. Whether the platform was Instagram, Facebook, or a dating app like Tinder or Match.com, people are making “instant connections” over their laptops and phones, as opposed to the local bar or lounge. Not only are couples meeting online, but they are also forming instant relationships: saying they felt like they were in a relationship after texting consistently or having conversations via social media. It’s created a new trend known as the “insta-relationship.”

Kaelyn, 27, admits to being a willing participant in this new trend. After meeting Adam over Tinder a month ago, the two have decided to date exclusively. “It was crazy because I met him and we just knew. I mean I was in a full on relationship with him and it was like two weeks in,” she laughs. “It’s exciting even though I know it’s going to take awhile before my family and friends will believe we’re serious.” Kaelyn’s family may hold out for more time, but there are many couples deciding to take a chance now much quicker than in the past.

Mia, 36, says she was attracted to her newly acquired boyfriend Allen, 46, because of his profile. The two met on Bumble and she initially liked the fact that he had art in the background of his profile pics. A conversation revealed the artwork was his original work. After being single for several years, Mia was excited to feel an instant connection with Allen. “From our first date, I  felt it, this instant closeness. He told me he felt it, too. It’s just been two months but I think I got over excited and was ‘over inviting’ and including him in things so he hit the brakes and told me to chill. I totally stopped talking to him but he didn’t stop talking to me and now we are working on it again, taking it a bit slower. I think the initial connection scared him … but I’m like, what’s the problem? We both know this is a unique feeling, so let’s run with it,” she said. Mia acknowledges being single for a period of time allowed her to know exactly what she was looking for when she found it. “I’m trying to take a chance. I’m jumping in with both feet. I tried to talk myself out of it because of our differences: he’s white, I’m black. We grew up differently, but he’s unapologetically himself and I appreciate that. It’s been a crazy almost three month.”

Christian Carter, author of the e-book Catch Him and Keep Him, warns women about getting into “insta-relationships” prematurely: “Many women, after knowing a guy for only a short while, let themselves get wrapped up in what I call an instant relationship. This is when a woman will already be thinking ahead that she is in a relationship with a guy. That they will be spending all their weekends together and that he won’t be dating any other women. This often happens when the guy hasn’t even talked about a relationship. Then the woman gets disappointed when it turns out he isn’t exclusive with her and isn’t making plans for Friday.”

Carter is correct, as many women have been jumping the gun for years in relationships with men; however. today’s trend suggests that more men are looking to connect instantly. Whether it’s due to social media’s pressure of #relationshipgoals or the idea of feeling a connection with what someone presents via social media, more couples are connecting with little time to get to know each other outside of their computer screens and phone text messages.

Savad, an Atlanta promoter, says he is looking for a woman that will compliment him, so they can be a “power couple”.

“I can tell a lot about a woman by her social media profile. The way she dresses and the things that she thinks are important to post can tell you a lot about someone’s personality,” Savad, 38, said. He wouldn’t be opposed to getting into a relationship instantly if he knew it was what he wanted. “When you find the one, I think you’ll know. It doesn’t always take time to realize that.”

What do you think about the “insta-relationship” trend? Would you consider coupling up two weeks after meeting someone? Chime in below.