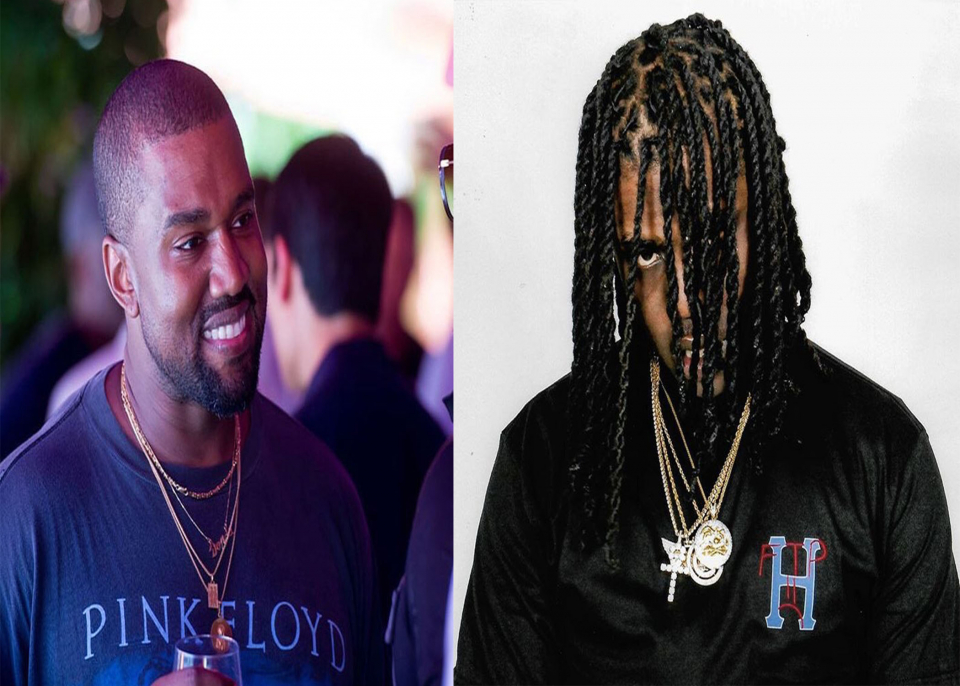 The culture of hip-hop is universal. Arguably it is the most influential way of life that affects lives across the globe. When the culture is discussed these days it gets marginalized. Hip hop consists of five pillars, breakdancing, graffiti painting, deejaying, emceeing and knowledge. Emceeing also known as rapping tends to be the representative of the culture and in a sense the culture is defined by it. Hip-hop and rap are used interchangeably even though hip-hop is the culture and rapping is something that you do within that culture.

Considering hip-hop was birthed in the New York, specifically the Bronx, it makes sense that many of its major influences are from there. Early on in its development, rap was highly regional and you could determine where a rapper was from based on their sound. The East Coast had its reign, the West Coast had theirs and the South currently holds the crown. One area that does not get its just due is the Midwest, specifically Chicago. Let’s take a look at the top seven Chicago rappers who have affected the culture of hip-hop. Take a look at the list after the jump.