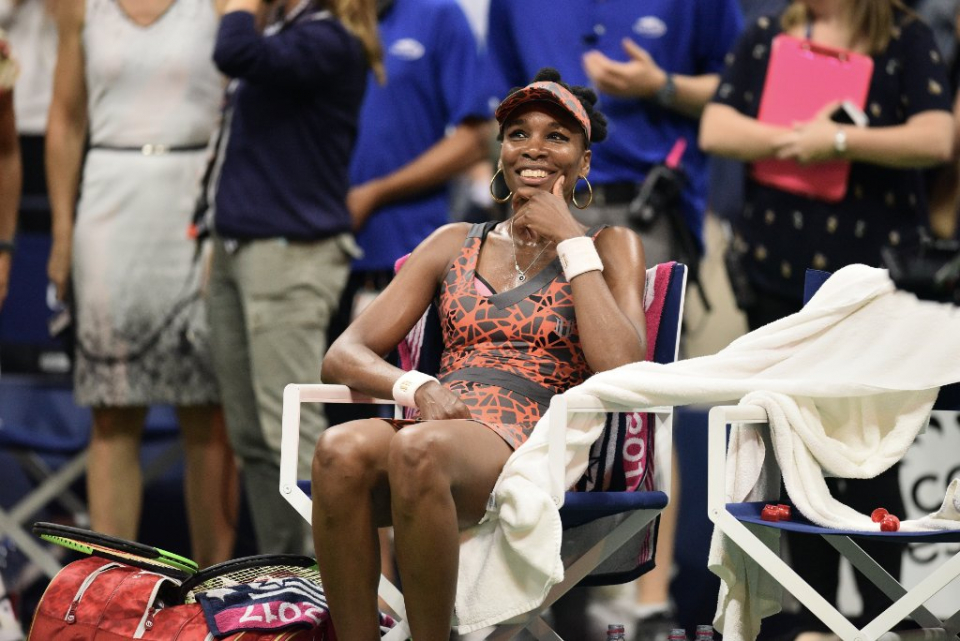 The story of the tennis career of Venus Ebony Starr Williams is one of perseverance. There is a high level of adversity that Venus and her younger sister Serena had to overcome to make it out of Compton, California to the top of the tennis world. But a little over six years ago, unexpected adversity hit Venus and it appeared her tennis career was over.

Williams was diagnosed with Sjogren’s syndrome, a rare autoimmune disorder that causes your immune system to attack your body’s own cells and tissues. Day-to-day activities sound like a challenge faced with this obstacle. Tennis versus the world’s best? That’s certainly not possible. But for Williams, it was.

I know this is not a topic Williams likes talking about, but after her improbable two hour and 35-minute win over Petra Kvitova, I asked if she could put the journey of the last six years into words. “I would describe that period as six years,” the always polite Williams said with a smile. But I couldn’t allow this moment to disappear. I followed up and asked her to compare her frame of mind then to now. Her second response was what I was seeking.

She said, “At the time, the frame of mind is as an athlete and as myself. I don’t accept limitations. So it took a while to accept some limitations. But it doesn’t mean that the glass is half empty. I saw it as half full. Whatever I had, I had to do the best I could with that and to be the strongest that I could and be reprehensible for each and every shot that I hit.”

We all have limitations, and I am sure that at the age of 31, Venus was comfortable with hers six years ago. But when Sjogren’s syndrome struck, she was forced to again determine her limitations. Her discovery of those limitations, combined with her love of tennis, has the 37-year old soaring to old heights. With yesterday’s win, she is back in the top 5 of the WTA rankings. Earlier this year, Venus reached a grand slam final at the Australian Open for the first time since 2009, a feat she accomplished again at Wimbledon in July. Venus hadn’t reached two grand slam finals since 2002.

It has been one hell of a ride for Williams during her tennis career, especially of late, and it isn’t done yet. Though it may sound like a fairy tale, a film or even a Lifetime movie, it is not. It is the real life and perseverance of Venus Ebony Starr Williams and she is not quite done with the final product. Williams takes on fellow African-American, 24-year old Sloane Stephens tomorrow in the semifinals.