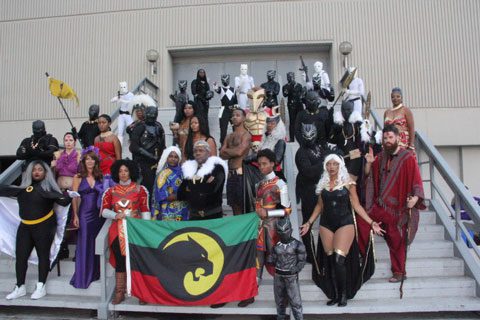 At this year’s DragonCon there were dozens of people dressing as their favorite comic book heroes. This year there was a special event that featured Black attendees with the theme “World of Wakanda.” The fictional kingdom of Wakanda is ruled by Prince T’Challa, otherwise known as Black Panther, is the subject of a feature length action film coming out in February 2018.

The attendees of the “World of Wakanda” shoot were young, old and excited to take part in a celebration of a Black comic book hero who has been a source of pride. Below are pictures from the event. 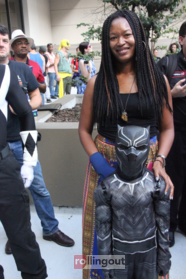 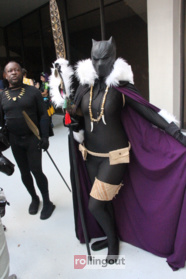 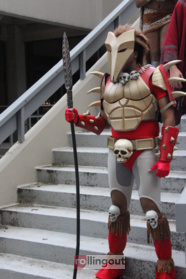 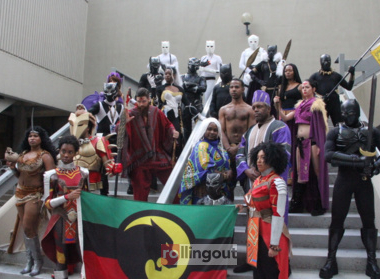 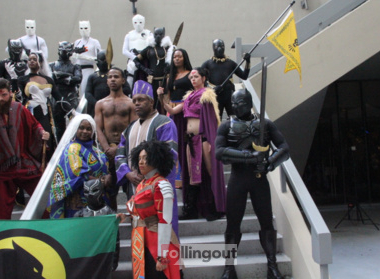 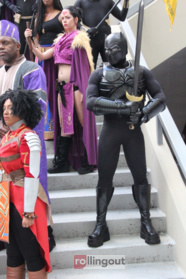 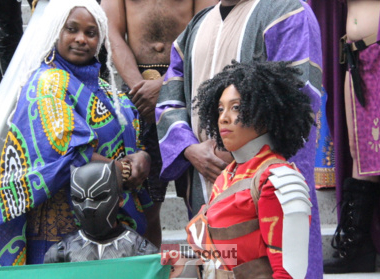 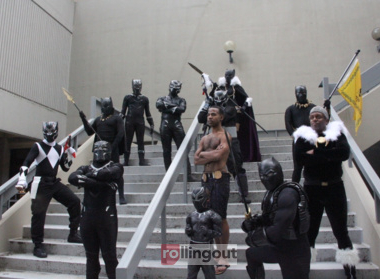 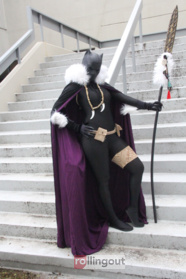 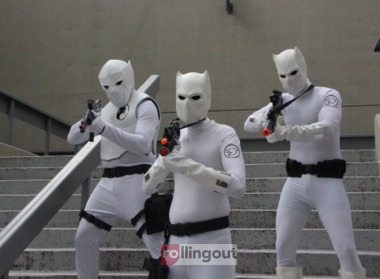 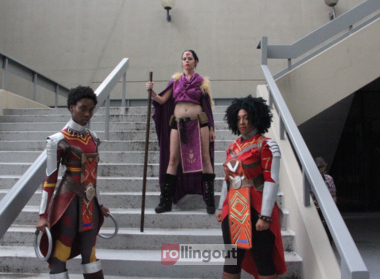 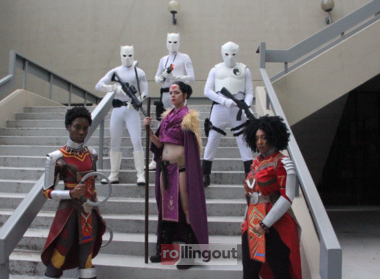 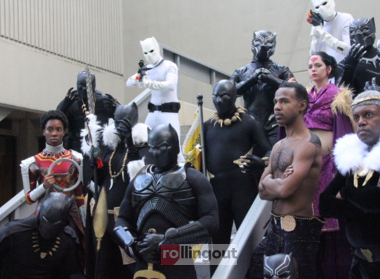 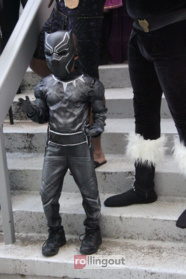 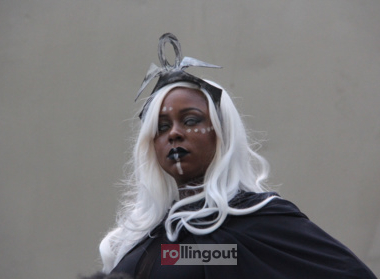 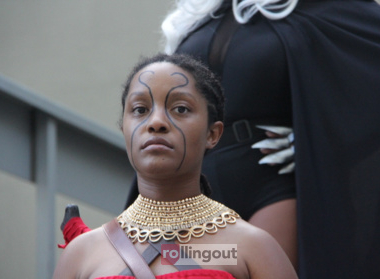 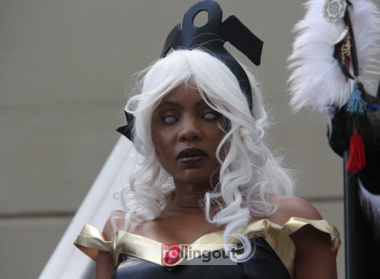 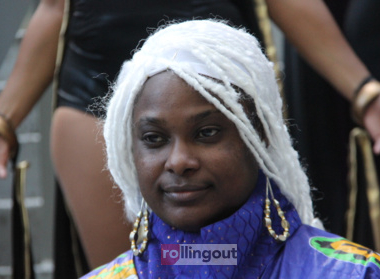 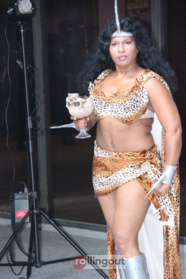 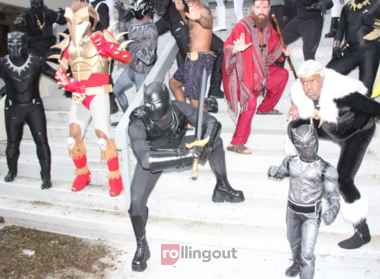 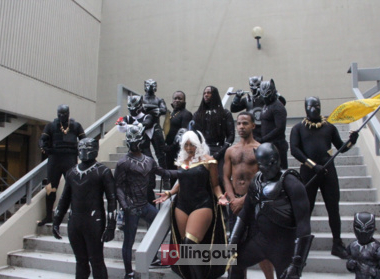 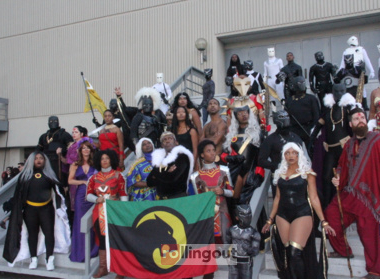