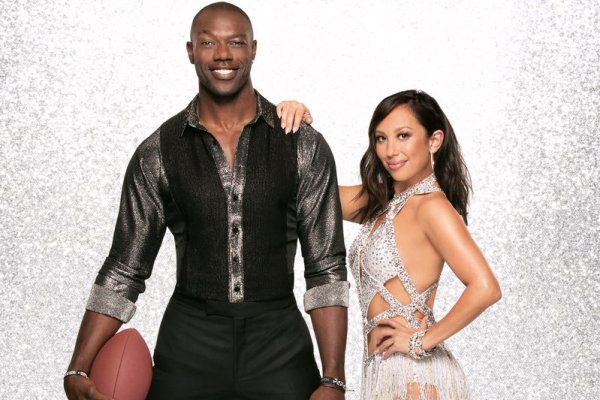 After much anticipation, “Dancing With the Stars'” season 25 lineup has officially been revealed.

Much like prior years, on Wednesday, Sept. 6, “Good Morning America” hosts dropped the names of the 13 celebrities slated to star in the popular dance competition show. From former NFL stars to a professional violinist and a handful of former child stars, the list is diverse, to say the least.

“Dancing With the Stars” returns to ABC on Monday, Sept. 18 at 8 p.m. ET. In the meantime, check out the full list of competitors and their pairings, after the flip.

Posted in TV and tagged dancing with the stars, Dancing With the Stars cast