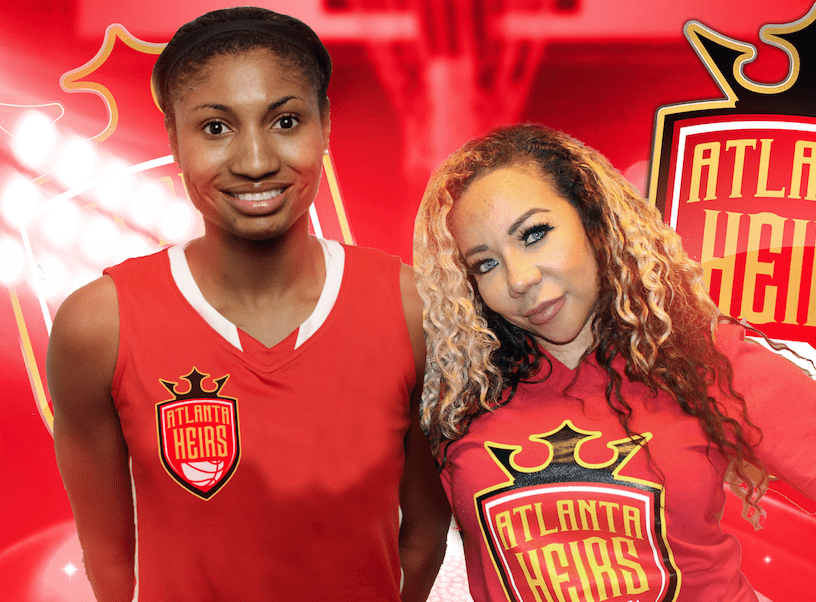 Angel Lajuane McCoughtry, WNBA superstar and franchise player for the Atlanta Dream has signed on to coach and play for the Atlanta Heirs co-ed professional basketball team. Team owner Tiny Harris says, “This is a major move for our organization, Angel’s hard work and dedication has turned her into a superstar in the WNBA.”

She has won two Olympic Gold medals, two World Cups golds with Team USA, she was the number one draft pick for the Atlanta Dream, she was the top player for the University of Louisville, she’s scored more points and more steals than any other player in the WNBA, she’s a six-time All-WNBA team selection and an eight-time All-Defensive team. That’s the type of leadership we need to be a winning franchise.”

McCoughtry stated, “I am excited for this opportunity and it’s great to be a part of an organization that stands for equality. Sept. 23 we’re going to put the best co-ed players on the court at
Cox Pavilion as we take on the New Orleans Gators.”