The quarterbacks worse than Colin Kaepernick in NFL week 1 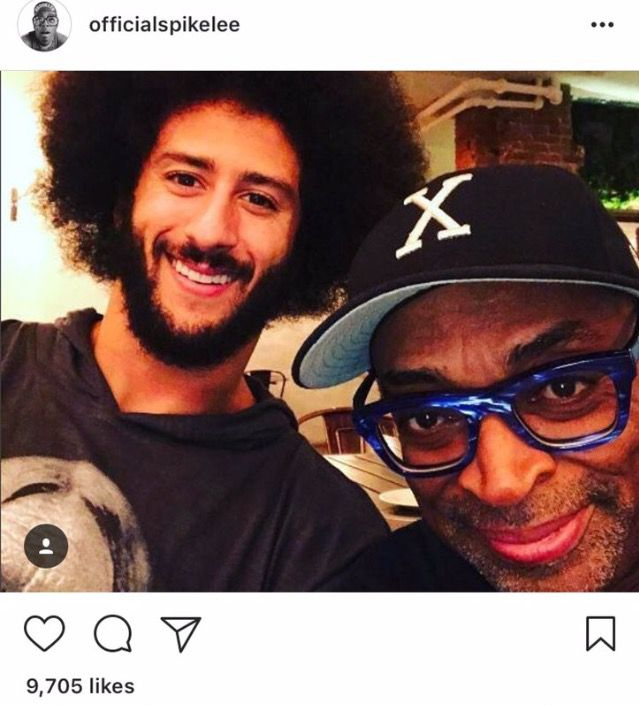 We now know what the billionaire NFL owners are doing to Colin Kaepernick: he’s not on an NFL roster because he’s being blackballed for sitting and kneeling during the national anthem at games in 2016.

But after game week one of the NFL season, there are multiple quarterbacks who are worse than “Kaep” and played atrociously while their teams suffered embarrassing losses.

Check out these NFL starters’ results and related tweets. Ask yourself if Kaepernick could have produced superior play. And remember: these are just the starters. We’re not even talking about the backups.

Watching Josh McCown stink it up under center while Colin Kaepernick is sitting at home. pic.twitter.com/yAkMG5sq5u

Blake Bortles – Jacksonville Jaguars – He proved that point again by going 11-21 and 125 yards.

Tom Savage has 105 career pass attempts and 0 passing TDs. Here are the only other men who can lay claim to that stat pic.twitter.com/Day2Q8ZlET

Tom Savage – Houston Texans – He threw for 62 yards before his coach pulled him after the 1st half.

Hoyer sure looked like a great fit for Shanahan. & I can’t believe all those 49ers fans left the game because Kaep was there…oh wait #NFL

Andy Dalton – Cincinnati Bengals – He threw four INTs and had a 28 passer rating.

When Scott Tolzien starts 6 games and the Colts season is ruined, remember that Kaep would’ve needed a different offense or some nonsense.

Andy Dalton just threw as many picks in one game as Kaepernick did all of last season. But Kaep isn’t good enough to even be a backup…? ok

Andy Dalton just threw as many picks in one game as Kaepernick did all of last season. But Kaep isn’t good enough to even be a backup…? ok