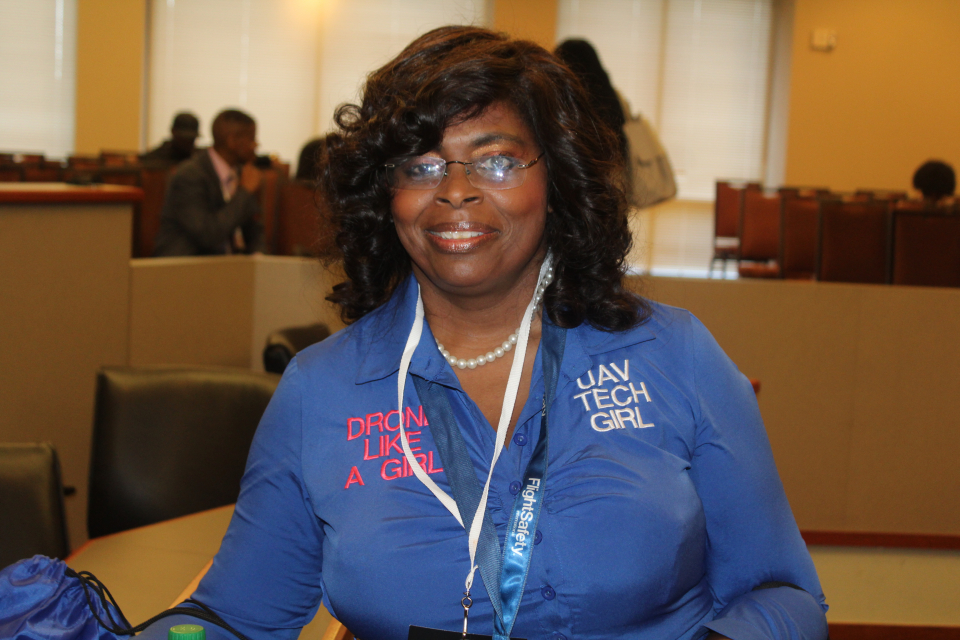 Jacquene Curlee, founder and CEO of Kidz Drone Zone (KDZ), facilitated a drones, artificial intelligence and robotics workshop at the inaugural RIDE Conference in Atlanta on Sept. 22. KDZ was founded in 2015 to serve as a global resource for youth, adults, and corporations around the world to learn about hardware, software, applications and related STEAM (science, technology, engineering, aviation and mathematics) technologies.

Curlee’s workshop primarily focused on educating attendees on occupational opportunities in the rapidly growing field of artificial intelligence and the future of drone technology.

Though agriculture ranks first in industries utilizing drones, many industries and occupations are in need of drone operators, including cinematography, search and rescue teams and traffic control and many more. Careers in drone operation provide a high degree of job security and high salaries.

“Programmers are going to be one of the top jobs in the drone industry. The second job is the pilot not the first because firmware is key. If you don’t have good firmware the [drone] is not going to operate properly,” Curlee said.

In addition to technical careers, drone operators also have opportunities to profit from recreational and competitive drone flying. Curlee shared stories of profitable drone racers, including a 15-year-old boy who recently earned over $250K in a single drone race. Regardless of whether those with careers in drones work in the technical space or recreational space, one common factor is the lack of African Americans in the industry.

Curlee credits a lack of awareness for the lack of representation in artificial intelligence. She encouraged attendees to not only get involved with drones but to involve their families, children and friends. In the next year, KDZ plans to start programs for third graders as well as adults in an effort to educate and reach more people.