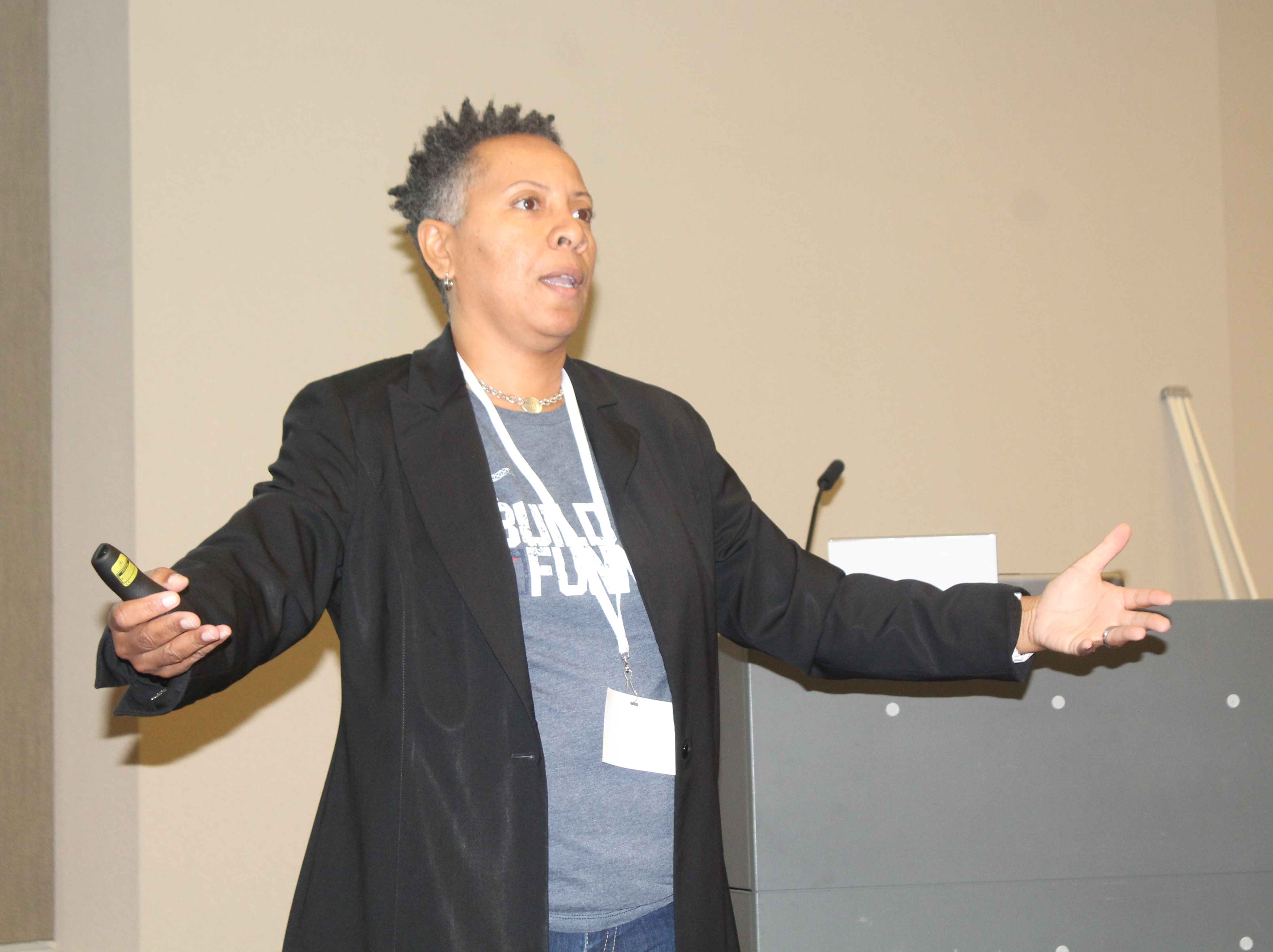 Rolling out addressed the myth of the digital divide with the aid of Swan Simpson, founder and CEO of Black Moguls Magazine and Swan Simpson Media Group, in a workshop led by the media maven on Friday, Sept. 22 at the inaugural RIDE Conference in Atlanta.

A digital divide is an economic and social inequality with regard to access and use of information technologies. With statistics and studies from PEW Research to support her claim, Simpson informed workshop attendees that the digital divide is a myth.

“Here’s why I say we’ve all been bamboozled, I think, and the numbers show, the internet provides the biggest opportunity for wealth creation in the Black community in our history. Since slavery [and] beyond the Civil Rights Movement, this right now is the biggest opportunity for wealth creation that we’ve had in our community and we are just not using it,” Simpson said.

Simpson predicts that policymakers will begin to employ scare tactics and fear to convince Americans that the internet should be regulated. Americans can protect their internet freedoms through political action and by leveraging the current digital climate. Utilizing the internet to start businesses that will solve problems is vital to debunking the myth of the digital divide and exercising our internet freedoms.

The RIDE Conference will continue at the Loudermilk Center in Atlanta through Sept. 23. Other guest speakers include Ryan Leslie, John Singleton, Keri Hilson, Master P, Steve Canal and Laz Alonso.