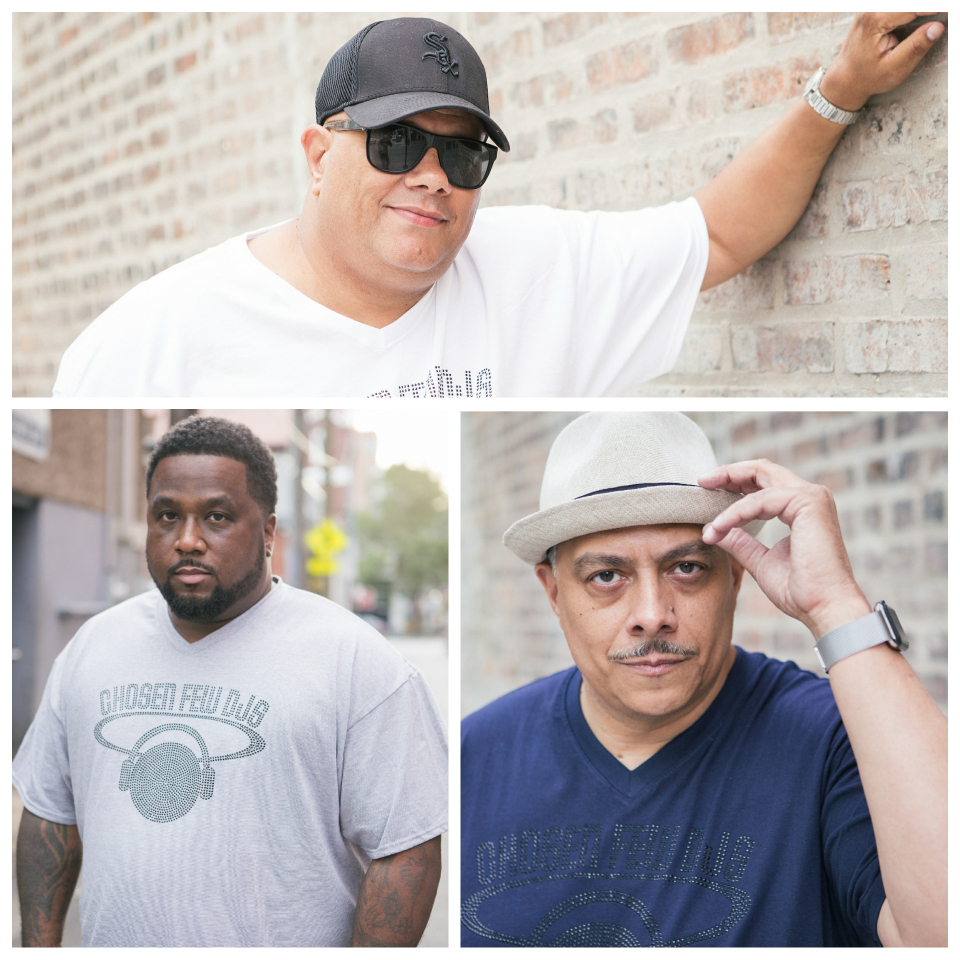 Wayne Williams, founder of the Chosen Few DJs and CFAM’s president, says, “We are very excited to be expanding into artist management. “Given our collective skills, relationships and positions within the House Music community and the music industry in general, artist management feels like a natural progression for us. We’re honored that incredibly talented, high-quality people and artists like Monique Bingham and Chuck Roberts have entrusted us to help guide their careers to even greater heights.” 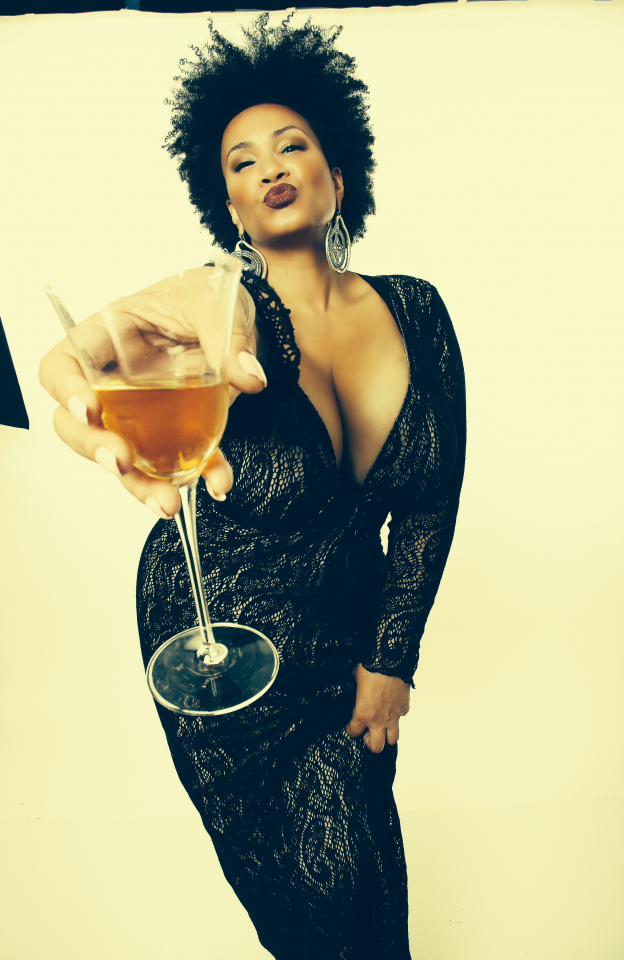 Hitmaker Monique Bingham, ​the voice and writer behind some of House Music’s most beloved records. (Photo provided by Chosen Few Artist Management)

Monique Bingham is responsible for some of the most poignant, soulful jazz-infused House Music of the past 20 years, bringing her sultry voice to countless classics, including “Deep in the Bottom (Of Africa)”; Elevator (Going Up); “Take Me to My Love”; “Poor People”; “Run”; “We Had a Thing”; and “Little W. 12th Street”. She also is prolific songwriter whose writing is in high demand across several genres.

Bingham comments, “I’m delighted to collaborate with CFAM to not only magnify the reach of my own work, but to increase the positive impact of this music worldwide. I consider CFAM an important ‘signal booster’ that will help spread love for and interest in soul-filled House Music, especially here in the United States, where it is too often under-appreciated and continues to fly under the popular radar.”

With his famous words, “In the beginning there was Jack, and Jack had a groove…”, Chuck Roberts established himself as the original voice of House Music. After an electrifying live performance at the 2017 Chosen Few Picnic & Music Festival, Roberts is back on the music scene, with a live performance scheduled with the Chosen Few DJs, Amsterdam’s Mike Risk and DJ Spen at the “In The Beginning” ADE party on October 19 in Amsterdam. Also on tap for Roberts are product endorsements and new music productions with Chosen Few DJs producers and others. 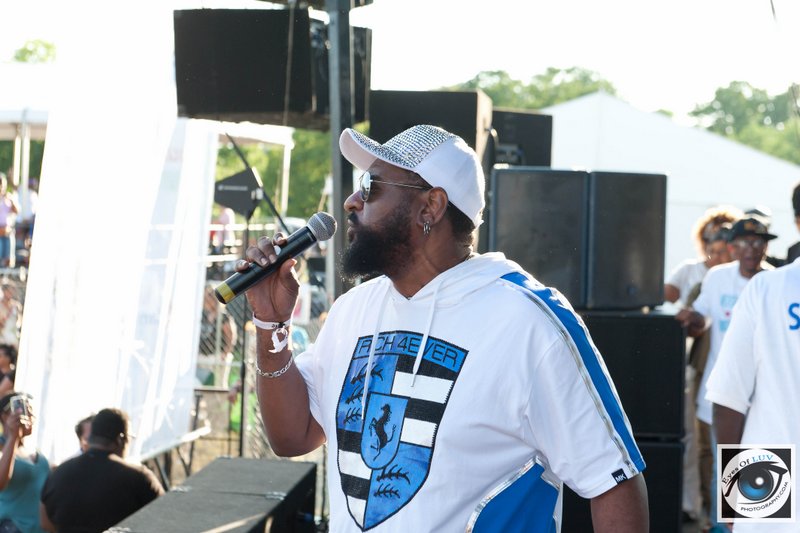 Roberts adds, “This is a great full-circle moment for me, to re-launch my House Music career in my hometown with fellow music pioneers, whom I deeply respect. From the moment I stepped on the stage at the Chosen Few Festival this past July and received such positive energy from the crowd, I’ve been eager to get back into the studio. I’m looking forward to working with CFAM to create new classics that will keep people dancing another 30 years.”