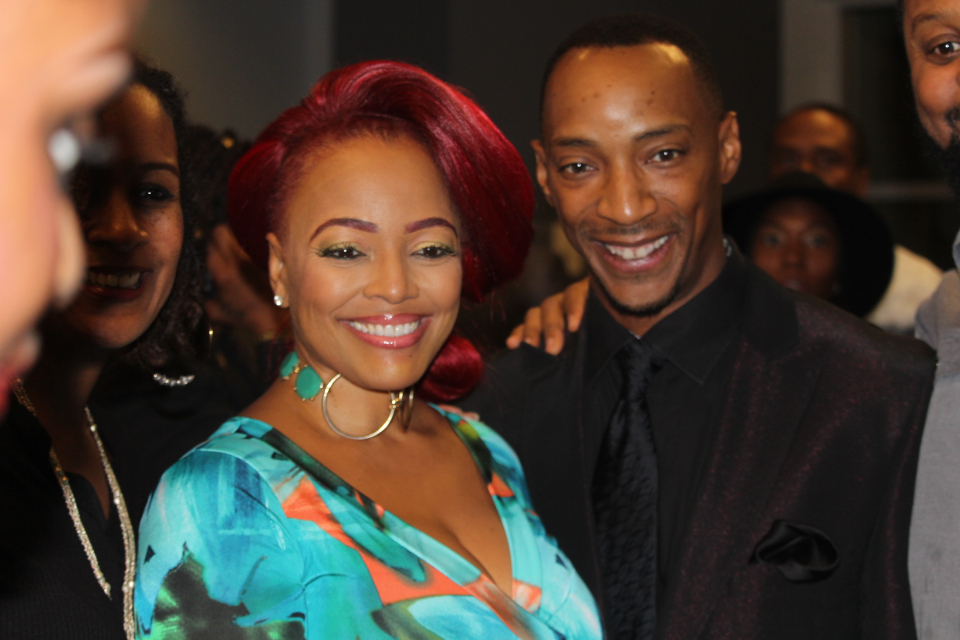 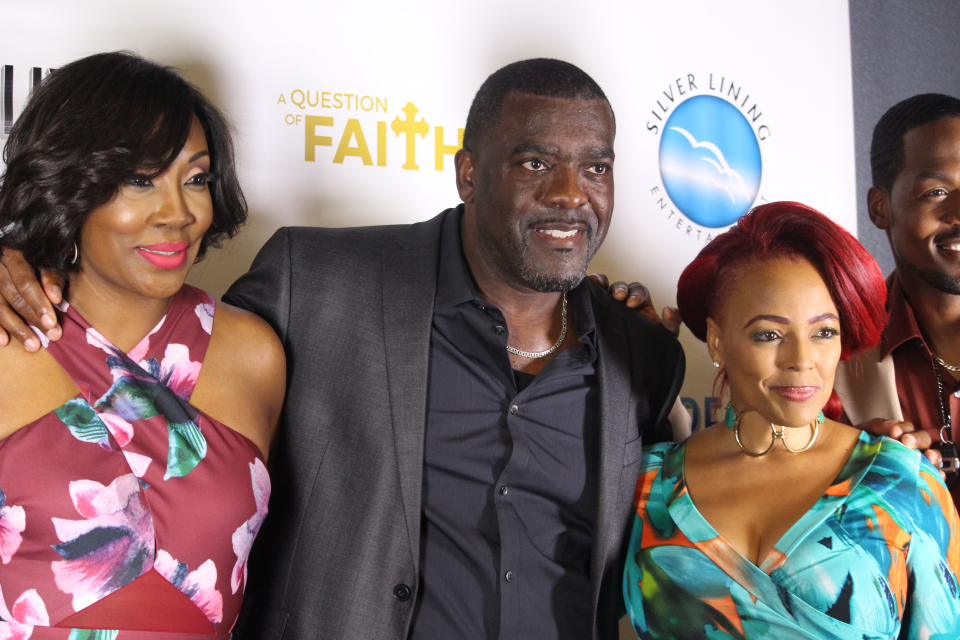 The film focuses on the stories of three families who were struck with tragedy and each family member was challenged to see how their destiny forced them on a path to discover God’s love, grace and mercy as the challenges of their faith could also resurrect their beliefs.

After the screening, their was a private after party at the Twelve ballroom.

Hit the flip for video of Kim Fields and pictures from the red carpet.