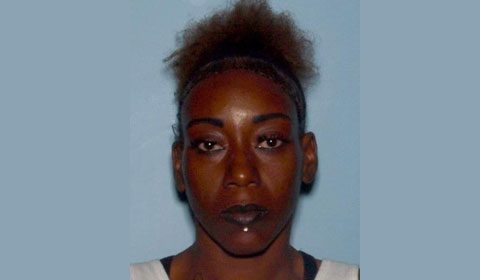 A senseless act of violence has resulted in the arrest of one woman and the hospitalization of five others after a fight in Griffin, Georgia where a woman used her SUV as a weapon. Cellphone footage of the fight went viral as a group of young women were fighting in the middle of a street while others stood around and rap music played. Suddenly, the woman drives down the street, rams into the girls and keeps going. The fight occurred on Wednesday night and one victim was airlifted to Grady Memorial Hospital in serious condition. The other four victims were taken to Spalding County Hospital.

Police put out a BOLO alert for the vehicle and were able to arrest the driver identified as Shameka Sharrell Peoples, 31, of Griffin on Thursday night. Shockingly, one of the victims Peoples ran over was her own daughter. She is currently in the Spalding County Jail and will face a multitude of charges.

The graphic video can be seen below: