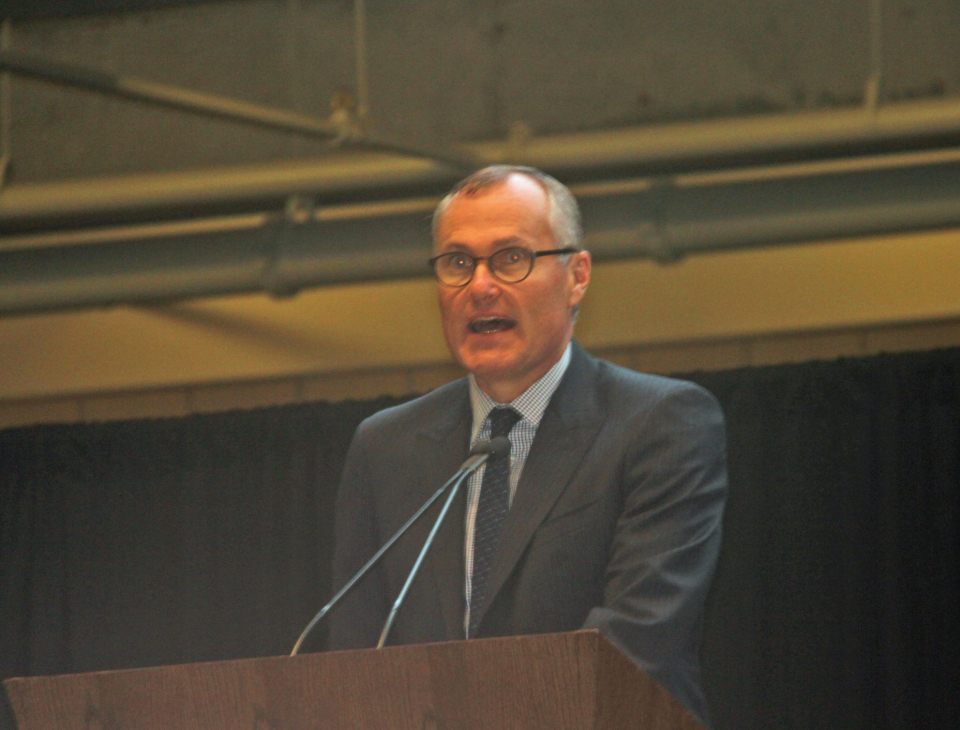 The second annual Healthy Awards dinner was held on Oct. 3, 2017, at the College Football Hall of Fame in Atlanta. Lt. Gov. Casey Cagle was the featured speaker for the event. The awards program honors individuals, nonprofits and organizations across the state in their efforts to make a healthier Georgia.

According to Dr. J. Patrick O’Neal, commissioner of the Georgia Department of Public  Health, the biggest issue facing the state is the rise in childhood obesity. Georgia has the 20th highest adult obesity rate in the nation, according to The State of Obesity: Better Policies for a Healthier America report released in August 2017. 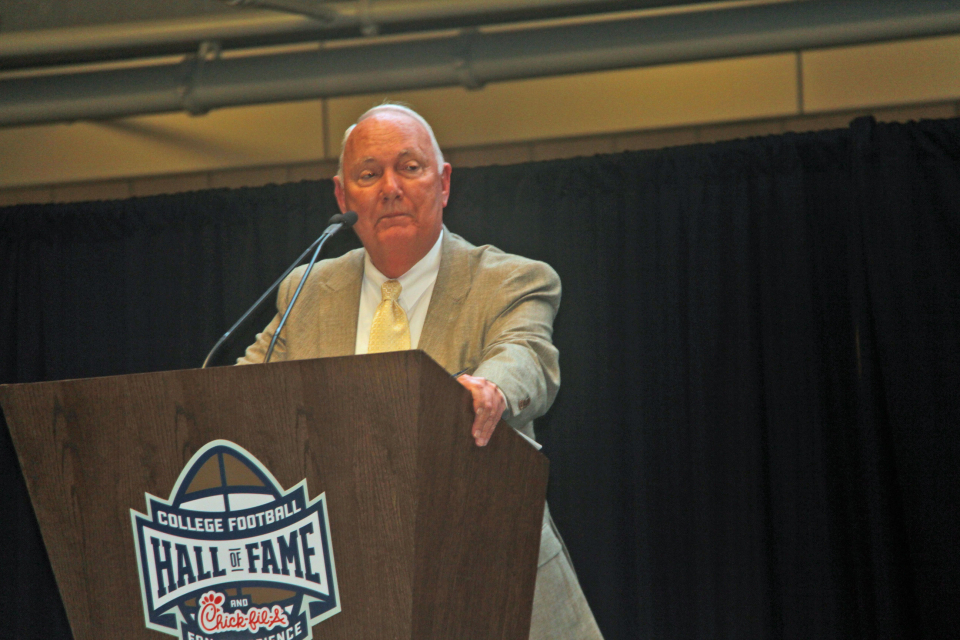 The report states that 31.4 percent of Georgia residents are obese, with the highest rate being among those between the ages of 45-64 at 37 percent. Shockingly, among kids 10-17 years of age, the obesity rate is 32.2 percent, making Georgia the 18th ranked state in that age group. Dr. O’Neal stated at the awards dinner that the overall rate of obesity among children is beginning to plateau. Because of state-sponsored programs and initiatives that highlight breastfeeding, defined physical activity, food education, and school nutrition standards, obesity rates are declining.

The awards dinner also featured a panel discussion titled “Building Wellness Ecosystems in Georgia Communities.” The panel discussed the impact of health initiatives that include the planning of the Atlanta Beltline as a trail that allows biking and walking to encourage citizens to lead healthier lifestyles through physical activity. In addition, the realities of living in areas that do not promote a healthy lifestyle or access to healthier food choices were discussed. It was noted that too many people rely on the dollar menu at fast-food restaurants or eat non-nutritious food as a daily means of survival. These food choices are part of a rising trend of diabetes, high blood pressure, heart disease and other illnesses not only in Georgia but across the country.