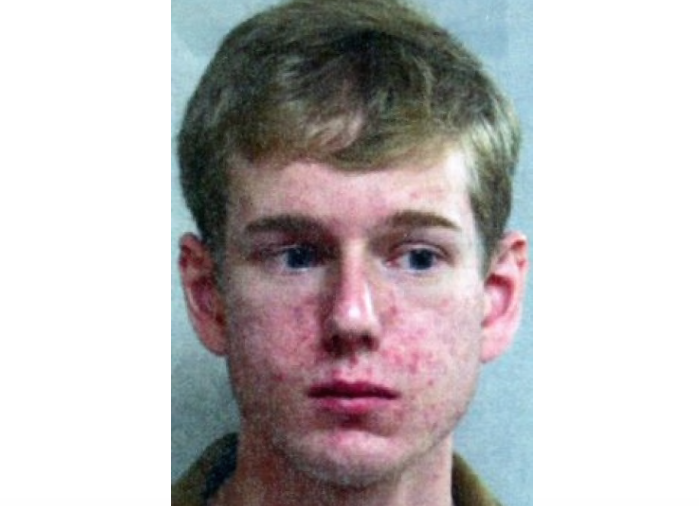 Another White male reportedly made a terrorist threat. This time, the people at Howard University were his targets. According to the Washington Post, John Edgar Rust, 26, was arrested for the threats.

In 2015, Rust made the threat while using his computer at a restaurant in Northern Virginia.

He posted, “Any n—s left at Howard University after 10 tomorrow will be the first to go…After all, it’s not murder if they’re black.” on 4chan and Reddit.

Following the threat, Howard University police called the FBI who stepped up patrol at the campus and the surrounding areas. It took two years for the FBI to track Rust. Authorities searched the database at the restaurant and found that Rust’s MacBook Air and Nokia phone were connected to the restaurant’s internet network. When they searched the devices, they discovered that he was on Reddit and 4chan when the threats were posted.

Rust was initially banned from using the internet after being convicted of sexual battery against a child. On Oct. 4, 2017, Rust was finally arrested for the threat against Howard.

Trump and his administration have gone the extra mile to highlight terrorists acts that are committed by muslims in other countries. However, Trump has yet to discuss how White males are the biggest terror threats when it comes to violence on American soil.

Rust, the White supremacists in Charlottesville, and Stephen Paddock prove that the president’s racial profiling against certain religions and minorities is senseless. If Trump wants to help prevent the next mass shooting and terror attack in America, he should admit that White male terrorists are major threats to this nation.