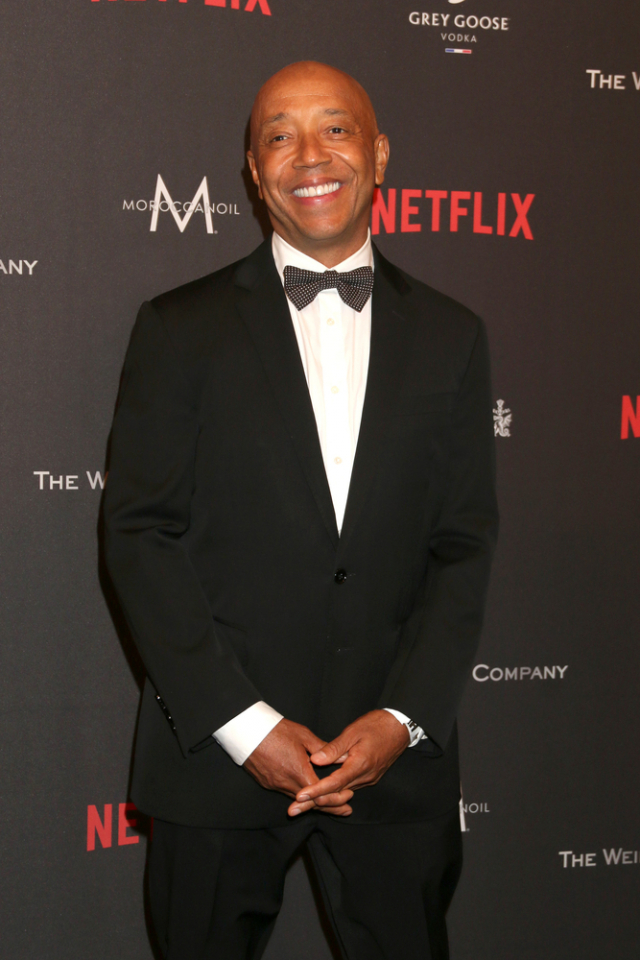 Entertainment mogul Russell Simmons, co-founder of Def Jam Recordings, has been on to something with his meditation practice. On October 4, 2017, he turned 60 years old. To celebrate his birthday, he invited his 1.7M IG followers to join him at his yoga studio, center for yogic science and school of meditation, Tantris, located on Sunset Boulevard in West Hollywood. It’s a place he calls his favorite, because it’s “sacred.” He also received a proclamation on his birthday, which was declared the Russell Simmons Day of Meditation in the City of Los Angeles.

Simmons says he grateful to God for his blessings: beautiful children, amazing friends and a great family.

“Thankful for everything If god asked me for a refund I wouldn’t be surprised I have already lived a full life. I want to give and pay back service and love for whatever time I have left. I realize more now (not only because scripture says but because I feel this truth deeply in my being) . that all my happiness today has been a direct result of promoting happiness for others. So let me dig and uncover the skill and power that god has buried inside me and use that to lift others out of suffering out of the world and into there powerful selves.”

Simmons embraces meditation partly because he saw himself in photos and he thought he looked as if he was on the verge of death. A philanthropist, entrepreneur, author and activist practices yoga and meditates twice a day and is a devoted vegan.

Admittedly, he started practicing yoga because of the “hot chicks.” Thanks to these hot chicks, Simmons practiced being present and awake and moved on to practicing Transcendental Meditation, for 20 minutes a day, silently repeating his mantra.

“You have to learn to love yourself enough to take care of yourself,” Simmons tells ABC News’ Dan Harris during his “10% Happier” podcast about his lifestyle change. “Sometimes if you’re lucky you get a chance to change your life.

“Yoga is the science of quieting the mind. Anyone knows a little bit about it knows it goes right along with any artistry because artists have to operate from a quiet mind. They have to have these seconds of presence because no creativity ever happens unless the mind is still.

“You want to operate from a place of needing nothing,” he said. 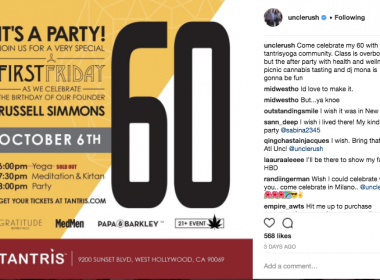 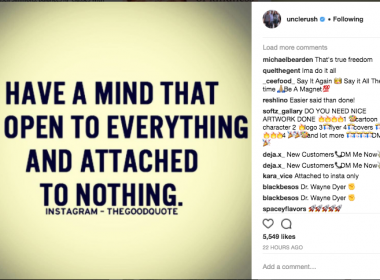 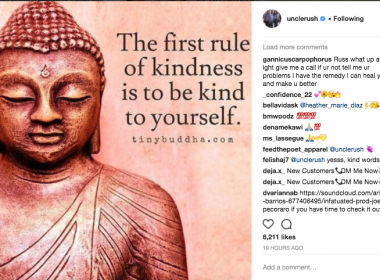 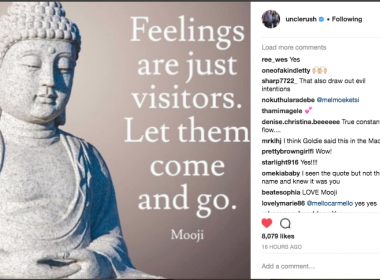 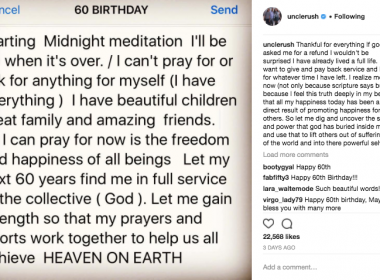 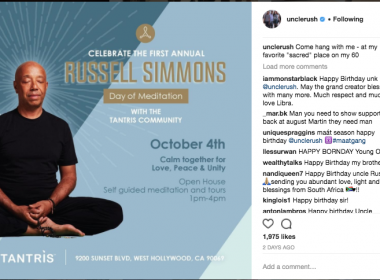 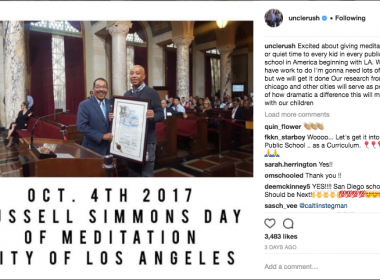