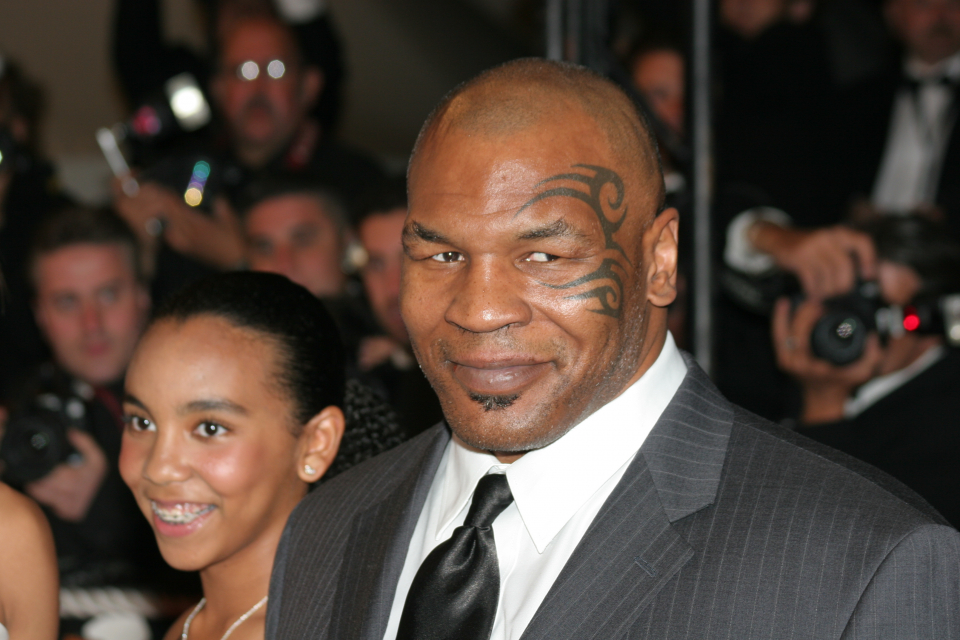 On Feb. 10, 1992, an Indianapolis jury found former Heavyweight boxing champion Mike Tyson, born Michael Gerard Tyson, guilty of raping Miss Black America contestant Desiree Washington, who was 18 at the time and he was 24. He was sentenced to six years in prison, but he served only three at the Indiana Youth Center (now the Plainfield Correctional Facility). He was paroled in March 1995.