Inaugural HBCU Power Awards to be held at Morehouse College 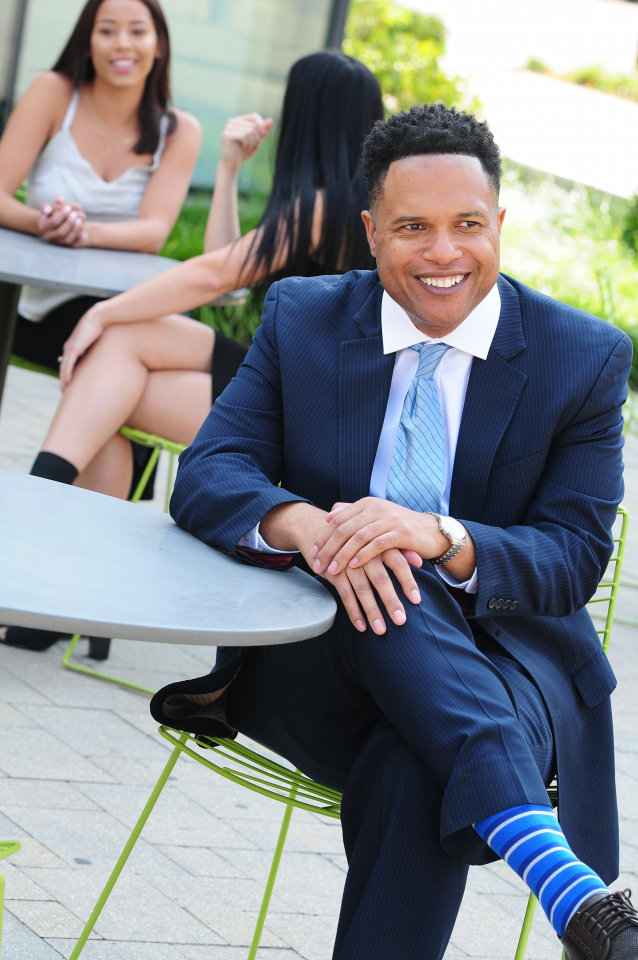 HBCUs were established as part of President Lyndon Johnson’s Great Society domestic agenda under the Higher Education Act of 1965. In Title III Sec. 322 [20 U.S.C. 1061] of the HEA, Congress defined an HBCU as “… any historically Black college or university that was established prior to 1964, whose principal mission was, and is, the education of Black Americans, and that is accredited by a nationally recognized accrediting agency or association, making reasonable progress toward accreditation.” Prior to HEA, and for many years after, Blacks were generally denied admission to traditionally White schools. It took this proclamation for the United States to start recognizing the importance of the pursuit of higher learning for Black Americans.

Film producer Jash’d Kambui Belcher has teamed up with his fellow Morehouse alums, musician Derek “Fonzworth Bentley” Watkins and global Wall Street exec Roderick Hardamon to executive produce the show. “Institutions such as Harvard are always acknowledged but HBCU powerhouses aren’t recognized and we are taking the responsibility to do so,” says Hardamon as he talks about stepping up.

The HBCU Power Awards was created to recognize esteemed alumni of HBCUs who have positively influenced their industry. However, it also serves as a fundraising initiative that will benefit need-based scholarships for future Morehouse students as an investment into the community. Game-changers will be recognized in industries such as technology, philanthropy, media, business, politics, music, sports, film, civil service, fashion and more. Belcher wants the awards to become an annual event. “We are excited to have this event on the 20th but our dream is take this event and share it with other HBCUs. Our ultimate goal is fundraising. This is only the beginning,” he says with enthusiasm.

“I don’t think America grasps the importance of HBCUs.” Watkins chimes in, “they don’t understand that HBCUs are some of the best places a young black person can experience diversity and a truly fair chance to show and enhance their talent.”

The Inaugural HBCU Power Awards will take place Friday, Oct. 20, 2017, at the Martin Luther King Jr. International Chapel at Morehouse College in Atlanta during Morehouse College’s homecoming weekend. The institution will be celebrating its 150th anniversary.

Hosted by supermodel Jessica White and Black-ish/Grown-ish star Deon Cole, actress and singer-songwriter Jada Pinkett Smith is set to receive the Icon Award while celebrating the 30th anniversary of the TV show, “A Different World.” DJ Trauma will be on the ones-and-twos and in honor of her album release date, H.E.R. will be performing. Sponsoring the event are rolling out magazine, the Atlanta Hawks, AHC+Hospitality, Radio One, Wells Fargo, Experience Grand Rapids, Hot 107.9, Magic 107.5, Praise 102.5 and Boom 102.9.