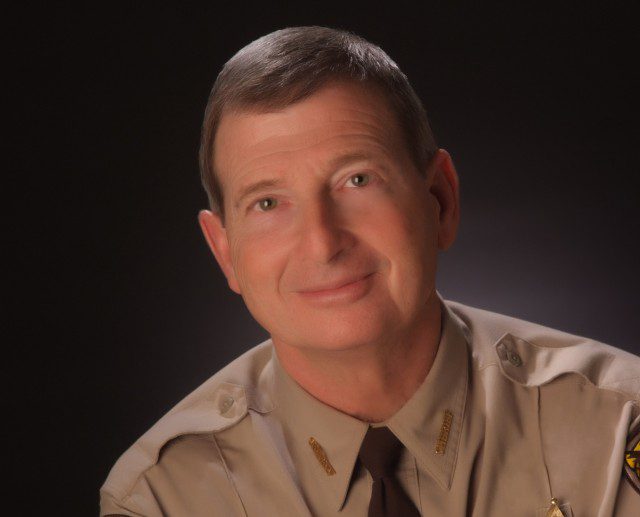 If Steve Prator could have his way, “good prisoners” would continue to be his slaves. In an ignorant and racist rant, Sheriff Prator of Caddo Parish revealed his feelings about free prison labor. Prator was upset that the state passed a series of bills that would reduce Louisiana’s prison population by 10 percent and save $260 million in 10 years, according to The Washington Post. The bills would allow for the release of nonviolent offenders.

However, Prator can’t imagine the thought of allowing his prisoners to go free. “In addition to the bad ones, they’re releasing some good ones that we use every day to wash cars, to change oil in the cars, to cook in the kitchen, to do all that where we save money. Well, they’re going to let them out ― the ones that we use in work release programs,” he said.

Prator is basically calling for slavery to remain in effect. In a sense, slavery has continued after the 13th Amendment was passed. The loophole in the abolition of slavery was that states and the federal government could take freedom away from convicted criminals. Laws such as the Anti-Drug Abuse Act of 1986 put a focus on mandatory minimums, which aimed to incarcerate more Blacks than Whites. Moreover, the private prison industry has profited from the enslavement of citizens. Private prisons earn funding by the number of prisoners that are incarcerated and, of course, free labor.

Prator proved to the nation that he should never be allowed to work as a public official again. Taxpayers should not have to endure racially insensitive rhetoric from the people they elect. His ideology is dangerous and he should be forced to resign as soon as possible.