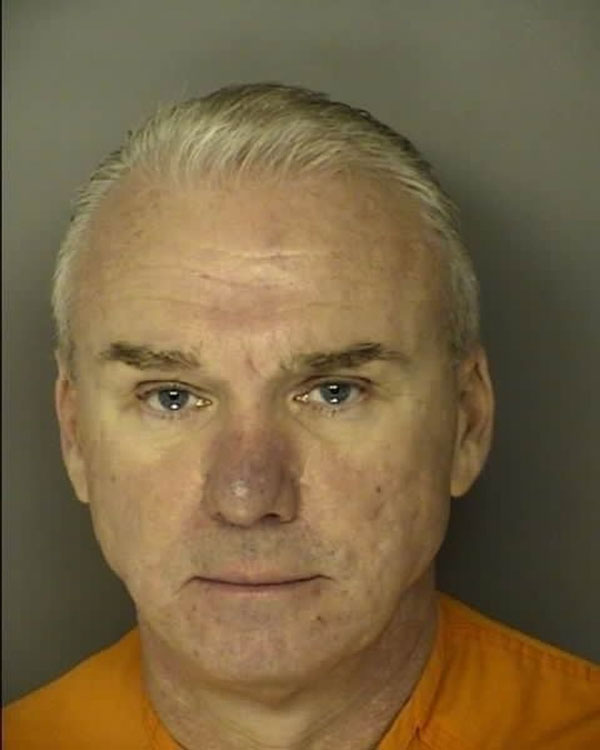 A White restaurant owner has been indicted by a federal grand jury on charges that he held a Black cook in what amounted to slavery in South Carolina. Bobby Paul Edwards, 52, is the manager of J&J Cafeteria in Conway, South Carolina, and is accused of holding a mentally challenged man named Christopher Smith, 39, in forced servitude.

The Post and Courier, first reported on the plight of Smith in 2015 when he filed a civil lawsuit against Edwards, his brother, and the restaurant. The information contained in that lawsuit was enough for a federal grand jury to indict Edwards on charges of forced labor. According to an indictment, Smith was made to work seven days a week for up to 18 hours a day at Edwards’ restaurant. He alleges that Edwards was beaten on a regular basis that included dipping metal tongs in a hot oil fryer and pressing it it to his skin as well as viciously beating him with a frying pan. Smith had worked for Edwards since he was 12 years old, but the beatings and slavery began sometime in the year 2009. Smith maintains that he was forced to live in a cramped roach-infested apartment near the restaurant and was often so weak and tired after working someone had to feed him.

According to the federal indictment, Edwards is charged under the U.S. code section on “slavery, peonage, and trafficking in persons.”

The indictment further states that Edwards used force, threats, and intimidation to “cause Smith to believe that, if he did not perform such labor and services, he would suffer serious harm and physical restraint.”

Edwards surrendered to the FBI on Wednesday of this week and waived his bond hearing and is now jailed. He faces the possibility of up to 20 years in prison if he is found guilty of engaging in forced labor. The federal indictment is separate from a civil rights lawsuit that was also filed by Smith alleging that Edwards and his brother both engaged in violent and criminal behavior against him while he was employed as a cook. In that civil lawsuit, he states that he was regularly called racial slurs, threatened and beaten if he moved too slow. In one instance when Smith was slow in refilling the buffet area, he was taken to the back of the restaurant and beaten with a belt buckle for several minutes. A waitress at the restaurant saw what was happening to Smith and told her mother-in-law, the woman then informed Social Services and Smith was rescued from the circumstances.

“We deny any allegations of slavery and abuse. … We don’t believe there was any slavery involved. That word — in the climate we’re in, in this country, quite frankly — makes it even more of a story,” said Edwards’ attorney, Scott Bellamy in a statement to the Atlanta Journal-Constitution.