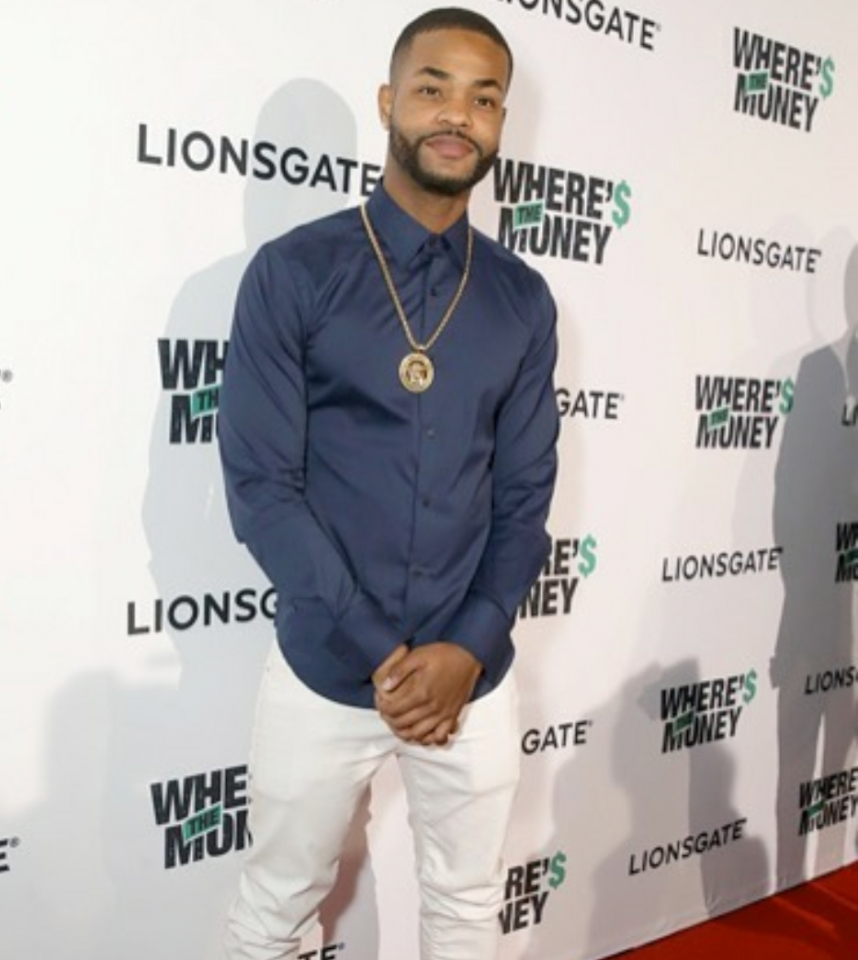 King Bach on the red carpet for Where’s the Money premiere (Courtesy of Instagram.com/kingbach)

Andrew Bachelor, aka “King Bach,” is planning to take the comedy world by storm. A social media star with over 14 million followers on Instagram, King Bach has parlayed that into success on YouTube, Nick Cannon’s “Wild ‘N Out” and Showtime’s “House of Lies.”

Rolling out spoke with King Bach about his film Where’s the Money, which begins a limited theatrical release today and will be available on Digital HD on Oct. 24.

Tell our readers about this very funny and entertaining film.
The movie is about myself, Mike Epps, who’s my dad, Terry Crews, who plays my uncle. They stole a million dollars and they hide it in a frat house. They get sent to jail, and Terry and my dad, they get a little beef, so Terry breaks out of jail to go get the money. So, my dad calls me and tells me to go get the money to my uncle. He shows me the flop house that it’s buried in. I get to the flop. It has been turned into an all-white fraternity and it ends up with me having to pledge the fraternity to get into the house to get the money.

As a country, we are going through a lot of challenges. How can a movie like this, Blacks and Whites working together, help to unite us?
Without spoiling the movie, I think this movie’s great. It shows don’t judge a book by its cover. Don’t judge a person just by their race, just by their background. Everyone is one race and that race is humanity.

When did you first start to take note of your social media success?
When I had 3,000 followers, I thought I made it. 3,000 was a lot for me. Then when I got to one million, I was like “Whoa! wait a minute now, the possibilities are endless!”