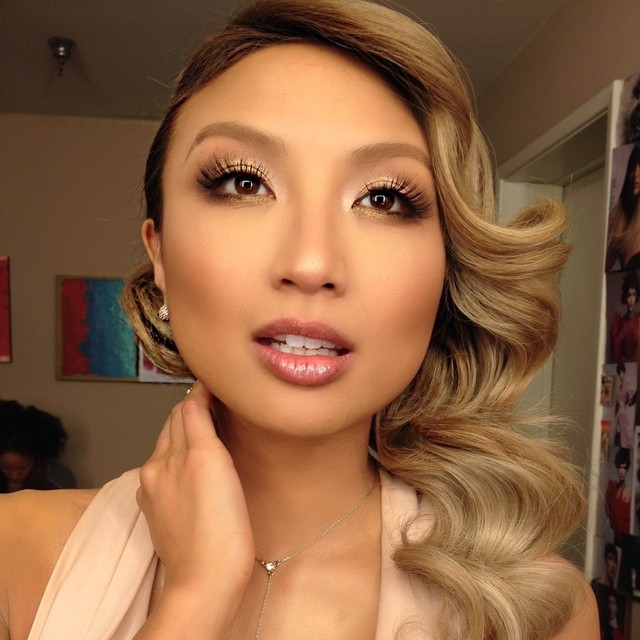 “The Real” co-host Jeannie Mai and her husband, Freddy Harteis, are getting divorced after 10 years of marriage.

A representative of the couple confirmed that the two of them are splitting amicably, People magazine reports.

“The Real” co-host has spoken openly about her marriage in the past, particularly on the show in 2014 about their disagreement over whether or not to have children.

“You know how much I love Freddy, my husband. He’s my life. And before we got married, I was very clear about the fact that I probably would not have kids, just because I’ve never felt that. And now, getting older, he definitely seems like he wants kids, and he actually came out and said that he wants children,” Mai admitted at the time.

“I guess it’s just really hard because I can’t just have a child for another person, and you don’t have a child to save your marriage, but we are in love, and we are enjoying life, and he’s my Freddy, and I’m his Jeannie, and we don’t have any other problems except that, which, you never know what could happen in the future,” Mai continued. “So right now we are clinging to each other, and we’re waiting for God to kind of tell us what that means, and it’s kind of weird to go to sleep every single night holding on to that person you love so much, not knowing where it’s gonna go.”

Mai, who can never be called reticent about sharing some of the most intimate details of her personal life, also revealed on “The Real” how they tried to keep their love alive despite the long-distance relationship.

“We trust each other through and through, and we communicate really well, and I think another thing that really helps is just some good, old-fashioned phone sex,” she said. “Real talk.”