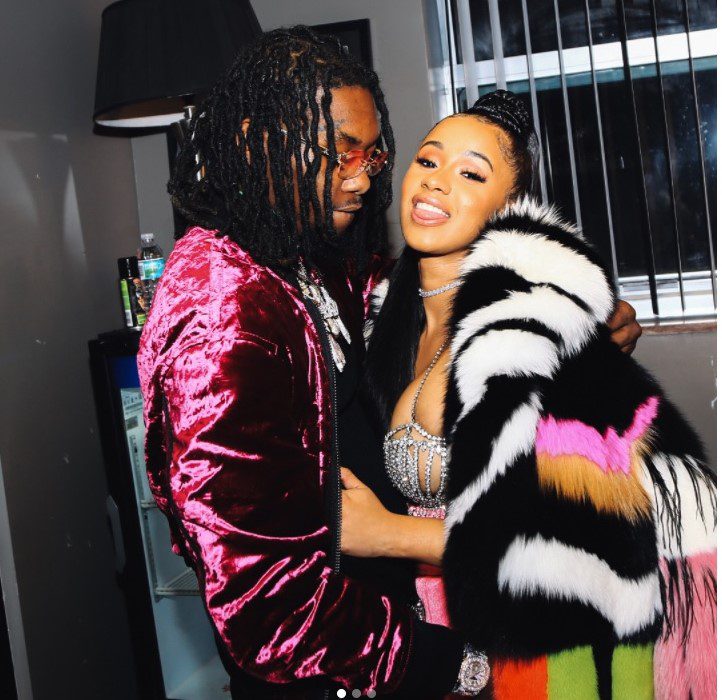 Cardi B and her boyfriend, Offset, have been going strong in their relationship for a few months now but it seems like the couple hit a major setback this weekend when Cardi announced to her millions of followers that she was single. However, the “Bodak Yellow” hitmaker then perplexed fans further when she seemed to have a change of heart just a few hours later.

The whirlwind drama all started last night when Cardi posted a selfie with the caption “Single,” announcing to her fans that she and Offset had broken up and that she was back on the market. The Bronx rapper then followed up shortly afterward with an Instagram photo of her throwing up the peace sign with the caption “peace nikka” as well as a Snapchat photo saying “don’t get used.” 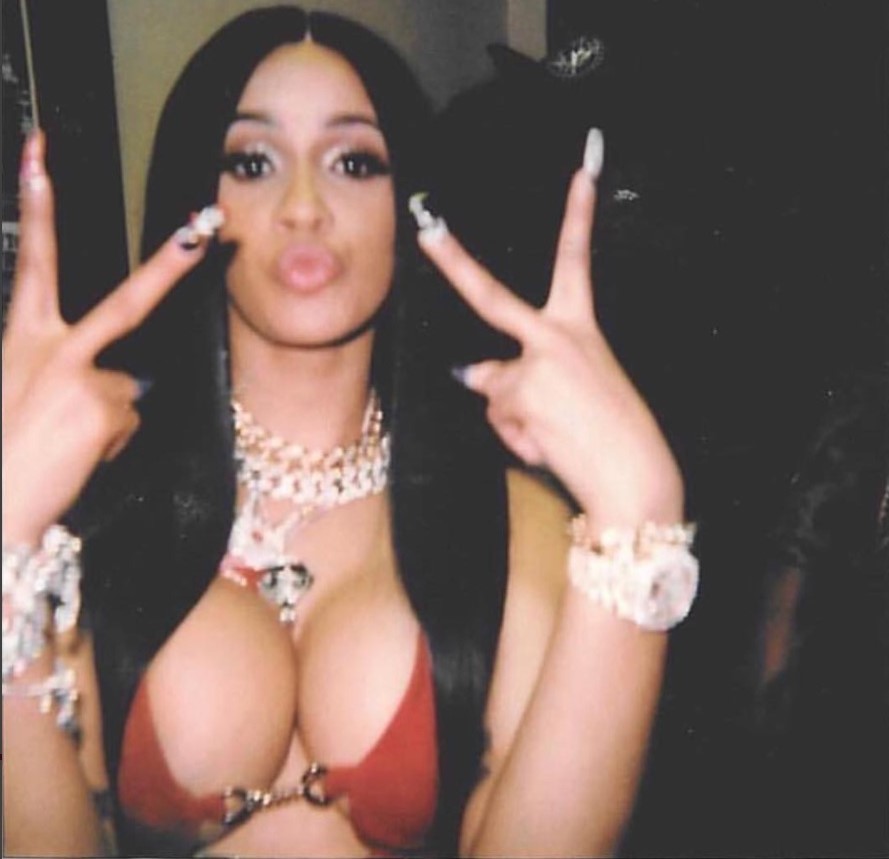 As they night went on, fans expressed their dismay over the breakup and began speculating various reasons for the split, including rumors that Offset was cheating with another woman and that Cardi might be getting back together with an ex-boyfriend who was just released from prison. Meanwhile, Offset seemed to respond to the drama with a simple Instagram photo of himself with the caption of a row of emoji eyes. 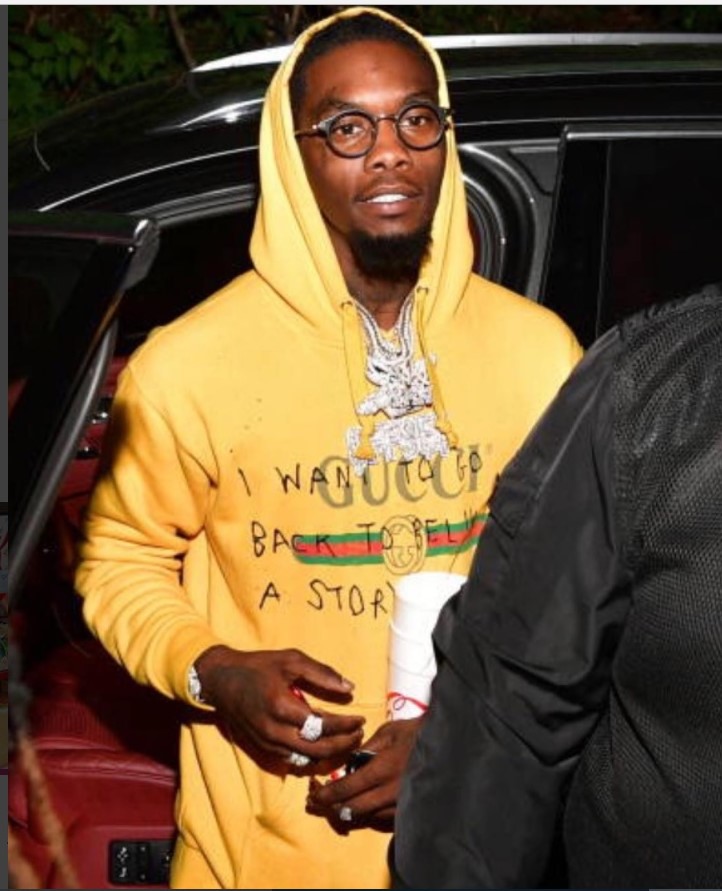 However, just a few hours later, Cardi went on Snapchat and posted a photo of Offset, along with an apology and an offer of food to her boyfriend. “So listen babes, I exaggerated a lil bit earlier cause I was really updset and the Bronx girl in me always have to go to the extreme. I came to me sense now. I’m sorry …waffle house on me?”

Despite the apology, Cardi still went on Instagram and sent out what seemed to be a warning to her boyfriend about upsetting her in the future. 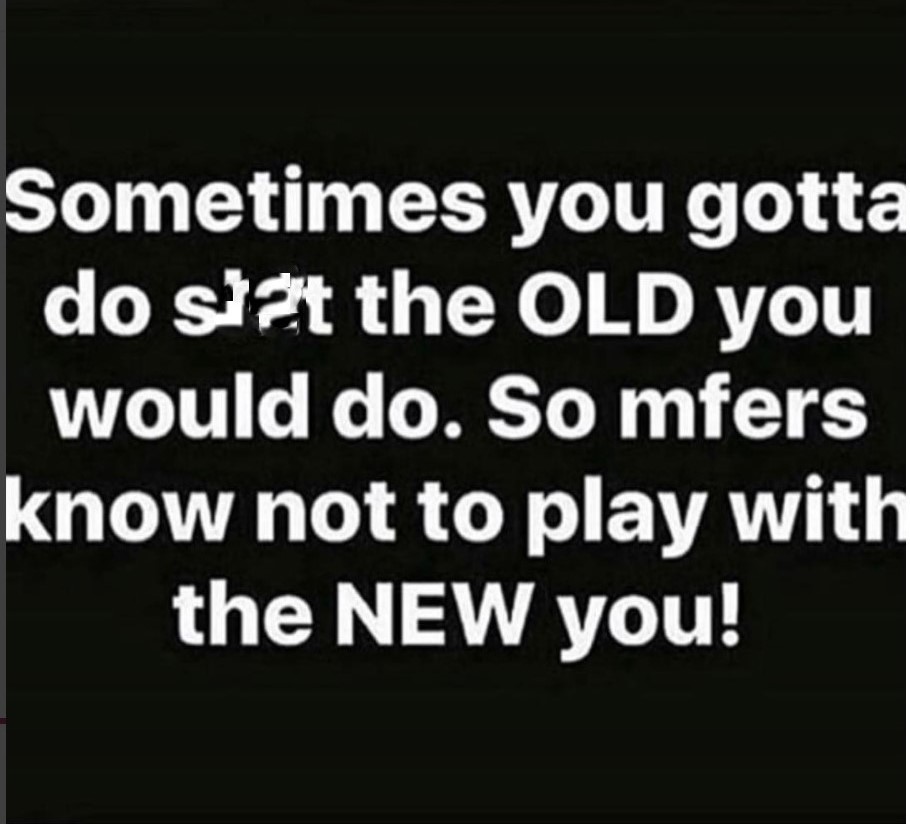 Meanwhile, Offset posted a photo of his own, seemingly mocking Cardi’s impulsive breakup with him. 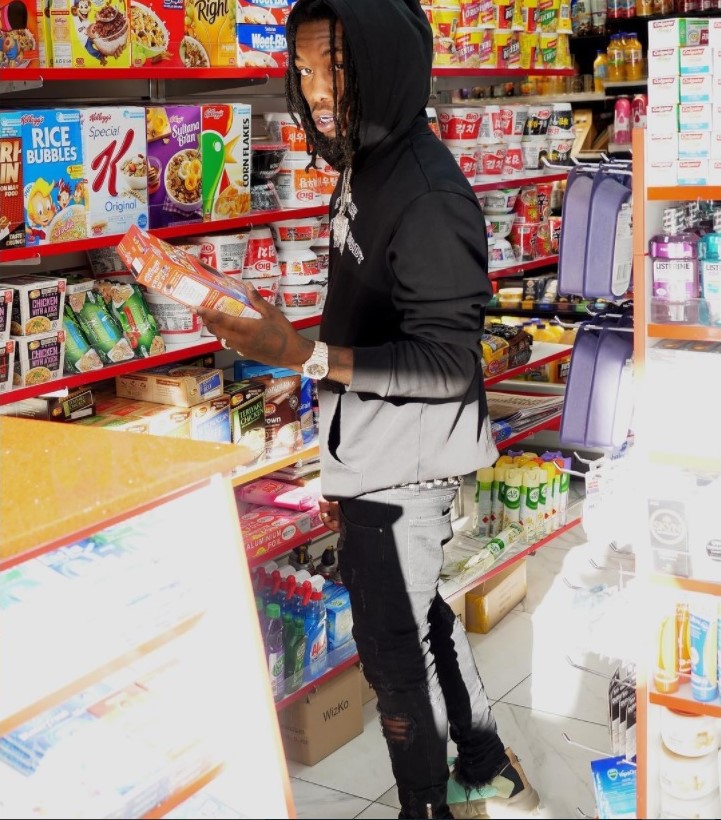 Well, it looks like things are back on track for the couple but what do you think of their short breakup? Let us know in the comments.