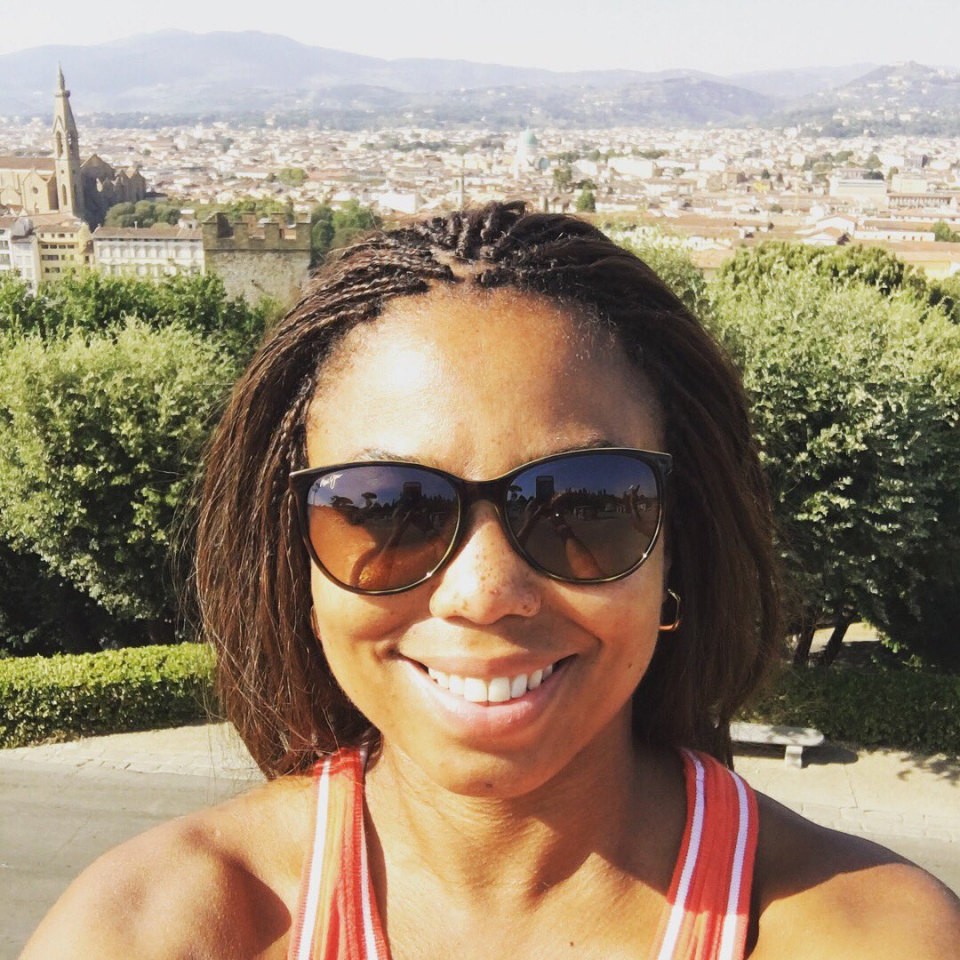 It’s been two weeks since ESPN decided to suspend “Sportscenter“ broadcaster Jemele Hill for violating ESPN’s social media guidelines. Her tweets, which took aim at Donald Trump and Dallas Cowboy fans, were “impulsive” according to a letter issued by ESPN on Oct. 6,, 2017. Fellow colleague, Michael Smith, who hosts “SC6” with Hill, sat out in solidarity for one day after learning the news about his co-host.

Just so we're clear: I'm not advocating a NFL boycott. But an unfair burden has been put on players in Dallas & Miami w/ anthem directives.

“TMZ“ spoke with the native Detroiter to ask about the entire fiasco, to which she replied it’s something that she’s “moving forward” from. “Me and ESPN are fine.” Hill stated. “We’re in a good place and I’m happy to be back at the network.”

This isn’t the first time Hill was reprimanded by ESPN for her actions. In 2006, Hill was suspended from the network after mentioning Adolf Hitler in an article about the then–NBA champion Boston Celtics and the Detroit Pistons. In an editorial piece describing why she could not support the Celtics, Hill wrote: “Rooting for the Celtics is like saying Hitler was a victim. It’s like hoping Gorbachev would get to the blinking red button before Reagan. Deserving or not, I still hate the Celtics.” The comments garnered a negative response and that specific portion of the editorial was taken out after the column was published. Hill was ultimately suspended for one week and she issued an apology via ESPN.

Check out the rest of her comments about her suspension below: