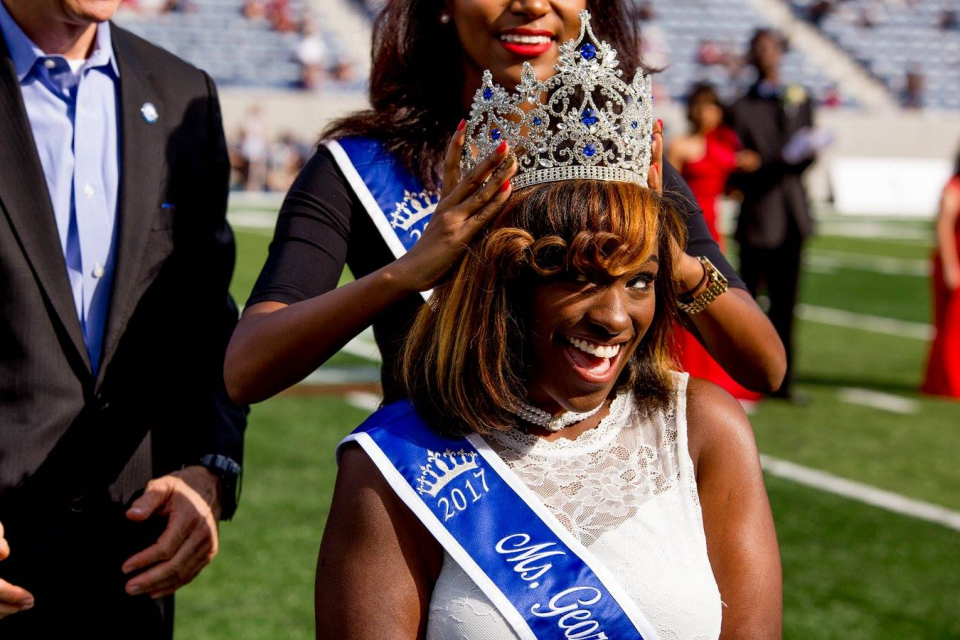 Georgia State University is the most diverse institution in the state of Georgia and is No. 1 in the nation for awarding the most bachelor’s degrees to African Americans, beating out prestigious HBCU’s such as Florida A&M University and North Carolina A&T State University, so it’s not a surprise that Black students dominate the court.

Since the crowning of Lee and Hernandez, The Royal Court has had the honor of having kings, queens, princes, and princesses of many diverse backgrounds, including White, Chinese-American, Nigerian-American, and mixed raced American.

“The Royal Court embodies a group of diverse individuals that each represent different ethnicities, different cultural/religious backgrounds and different majors that each embody their chosen aspirations in life to help others,” said Ashanti Brown, the traditions chair for Georgia’s State’s spotlight programs board. “Altogether, they come as one as a melting pot to represent GSU’s broad diversity as they too inspire others of different ethnicities and chosen career paths.”

Not only does the court represent ethnic diversity, but also diversity in campus involvements. Many of the past kings and queens belong to Black Greek letter organizations, representing Alpha Phi Alpha, Alpha Kappa Alpha, and Delta Sigma Theta Sorority Inc.

Following the candidate announcements, Royal Court hopefuls have a week and a half to create campaigns that successfully reach the staggering 54,000 student body. In recent years, candidates have taken homecoming campaigning to new heights, creating iconic flyers with pop culture references like Future’s Dirty Sprite 2 and J. Cole’s 2014 Forest Hills Drive, and campaigns set to inspire the population to believe in yourself.

After campaigning has ended and voting polls close, Royal Court hopefuls take to the Georgia State football field to find out if all their hard work has paid off.

Following the crowning of the new court, winners must stay true to their platforms and present programs and community service initiatives to better serve the Georgia State and Atlanta community.

All photos are via Georgia State University Facebook, except where noted otherwise 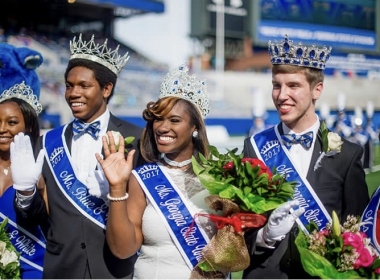 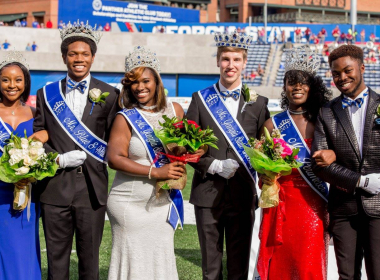 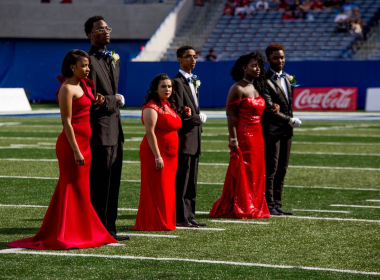 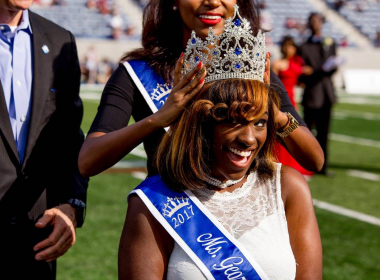 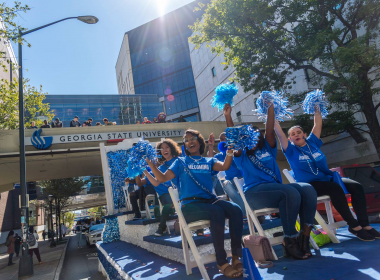 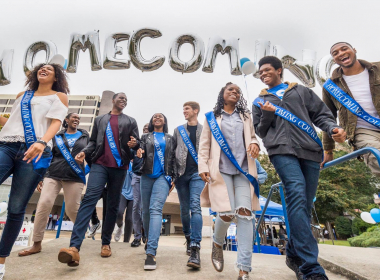 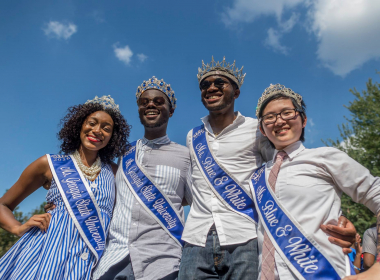 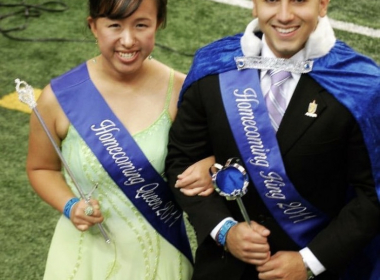 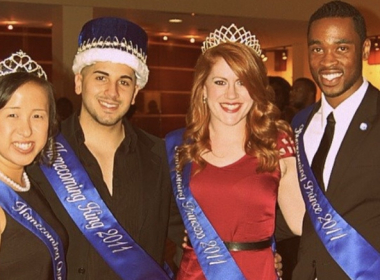 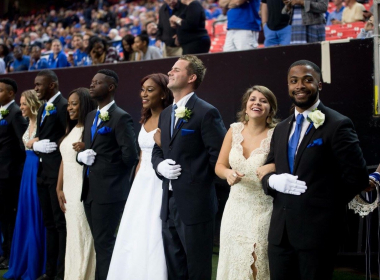 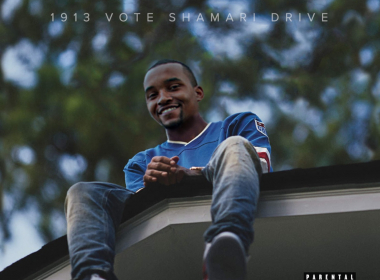 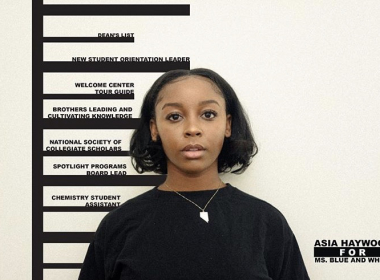 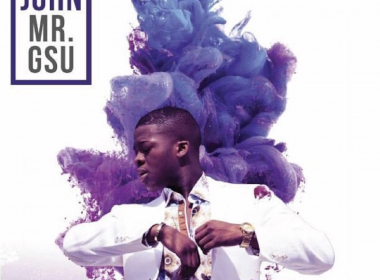 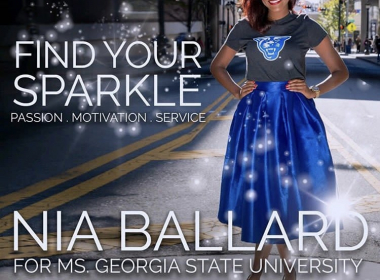