The focus is once again on singer R. Kelly as one of his alleged cult members is speaking out.  Kitti Jones, a former radio DJ on 97.9 The Beat, in Dallas, told her story to media outlet Buzzfeed earlier this summer about her relationship with Kelly. Now a new interview she gave to Rolling Stone magazine goes into more detail. 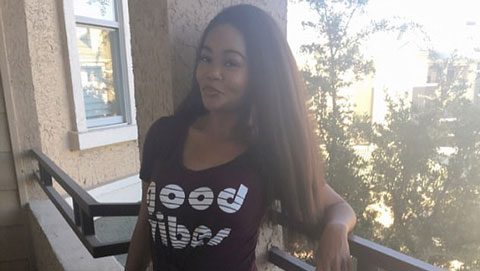 She went on to have lesbian sex with other girlfriends of the singer that he would bring around. “As long as you don’t see it or find anything suspicious, you just assume you’re the only one until it’s right in your face,” she said.

For almost two years Jones stated that she was slapped by R. Kelly, forced to wear baggy clothes, had group sex and was denied access to her friends and family. These are similar comments that other women have made about their relationship with Kelly. She was eventually able to leave Kelly by lying and saying she was taking her son shopping.