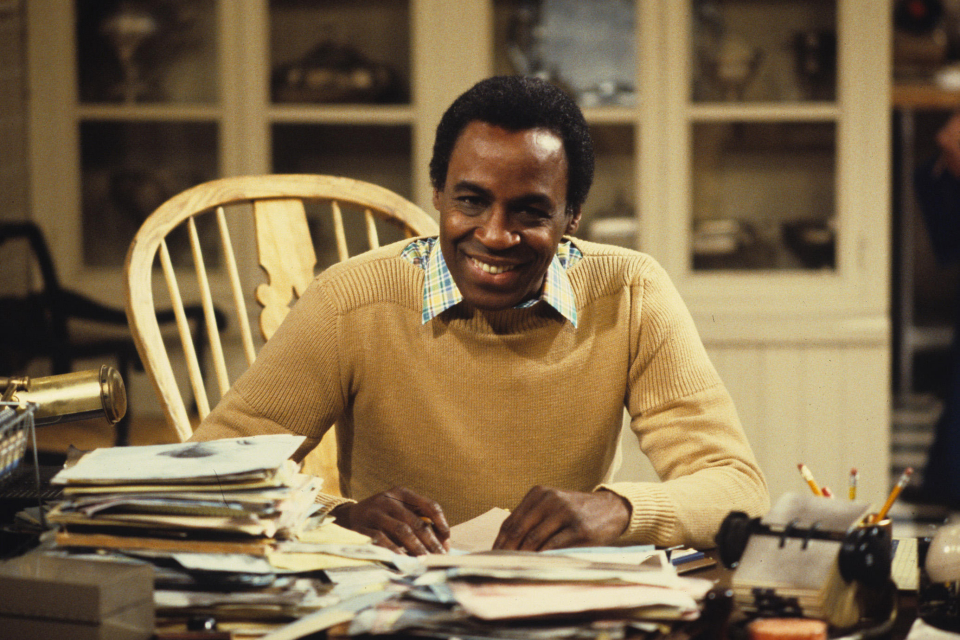 Robert Guillaume has died at the age of 89. The award-winning actor proved to be one of the greats to establish a career on the stage, television, and the big screen. Guillaume is best known for his role in ABC’s “Benson,” but his career achievements extended beyond the hit TV series.

Guillaume overcame poverty in St. Louis and a rough childhood of being raised by a mother who dealt with alcoholism and often verbally abused him because of his dark skin tone.

Guillaume would eventually find his salvation in entertainment by performing in stage plays for a Cleveland-based troupe, Karamu Players. By 1961, Guillaume made his first appearance on Broadway in 1961 with the play, Kwamina.

He eventually made his way to television by starring in guest roles in 1970s comedies such as “Good Times,” “The Jeffersons,” and “Sanford and Son.” He also starred in the ABC hit “Soap” and stood out as the wise and charismatic butler, Benson. Executives at ABC saw potential and gave Guillaume his own TV show, “Benson,” in 1979.

In “Benson,” Guillaume found ways to bring dignity and intelligence to a role where he initially played a butler working at a governor’s mansion. The role could have been viewed as a step in the wrong direction at a time when Black representation on TV was still struggling with racial stereotypes. But Guillaume found ways to give the character meaning and he eventually shed the role as butler and became lieutenant governor. Guillaume won an Emmy for the performance and remains the only Black American to win the award for best lead comedy actor.

Guillaume also made history in 1990 by becoming the first Black lead in the award-winning Broadway stage play, The Phantom of the Opera.

Guillaume told his life story in the memoir, Guillaume: A Life, which was published in 2002.