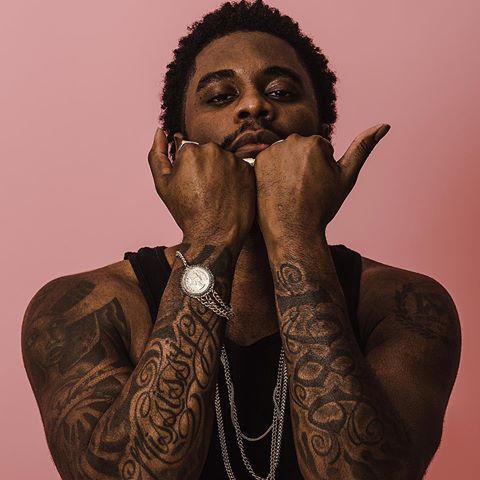 Mississippi’s proud son Big K.R.I.T. is one of the most talented musicians-producers in the game today. With genre-pushing mixtapes (2013’s King Remembered In Time, 2015’s It’s Better This Way), albums (2012’s, Live from the Underground, 2014’s Cadillactica), and a new album, 4Eva Is A Mighty Long Time, on everyone’s playlist, this newly independent artist is set on turning everything he touches into southern gold.

Following the stellar singles, “Confetti” and “Keep the Devil Off Me,” K.R.I.T. has gifted his fans with a single titled “Aux Cord.” “Aux Cord” is a thumping jam that’s dedicated to those folks who know exactly what to play, once the electrical cable is in their possession. K.R.I.T. name-drops legendary musicians such as Prince, Minnie Riperton, Billy Paul, etc.

In celebration of 4Eva Is A Mighty Long Time, Nike sent K.R.I.T. a customized version of the Air More Money sneakers, which he celebrated on Instagram.

4Eva Is A Mighty Long Time is available on all streaming platforms.