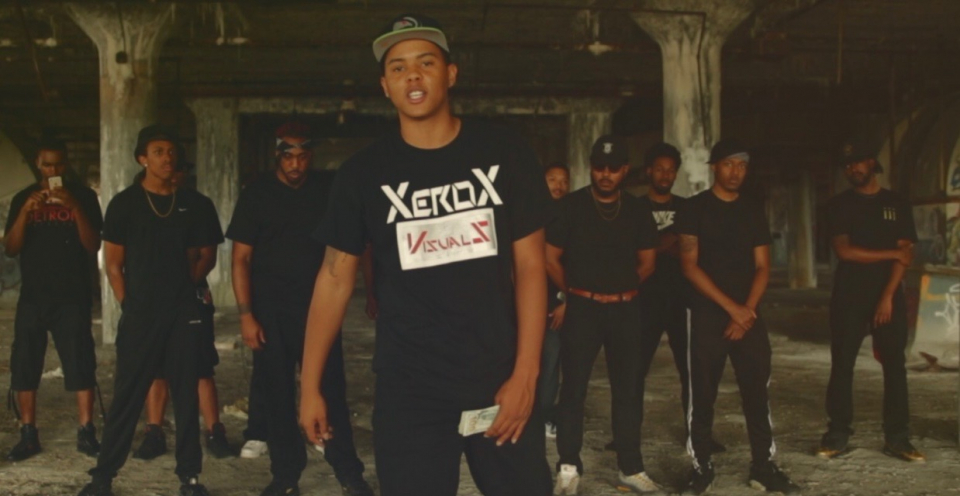 Cleveland video director Xerox Visuals is passionate about his craft. While in college, he found his niche in video directing and has carried that momentum onto sets with artists such as Tee Grizzley, Lil Uzi Vert, and Rae Sremmurd. Check out our conversation.

How did you get your start in video editing?

I switched my major freshman year of college. I started off at Eastern Michigan doing cybersecurity just because I knew it [would pay] well after I graduated but it just wasn’t for me. I knew I wanted to stay in a major that dealt with technology, so my next major became electronic media and film. I was never into photography or cinematography, but I was always a fan of music, entertainment, and music videos in general. My friend, CNYCE Productions, was the person [who] introduced me to video production. From his teachings, I ended up buying my first camera, edited my first music videos and each one caught on faster and faster. The rest is history.

What video made you say, “OK, this is what I want to do with my life right now.”

When I first started, I was addicted to trying new things and getting better. Every single video that I did at that time ended [up] being my favorite. It wasn’t until I worked with one of my most loyal customers, Jay Harlem, [that] I really said to myself that this is it for me. We created a visual called “Catch A Body.”

We bought crime scene tape, body chalk, and we found a bunch of actors. I had to orchestrate an entire storyline out of nowhere in 24 hours. This project ended up being the first video I shot that looked like a movie. I did the job of a whole camera crew. I do that all the time now, but I was amazed at how everything turned out during that time. That video is one of my favorites to date.

Who are some of the people that you’ve directed videos for? 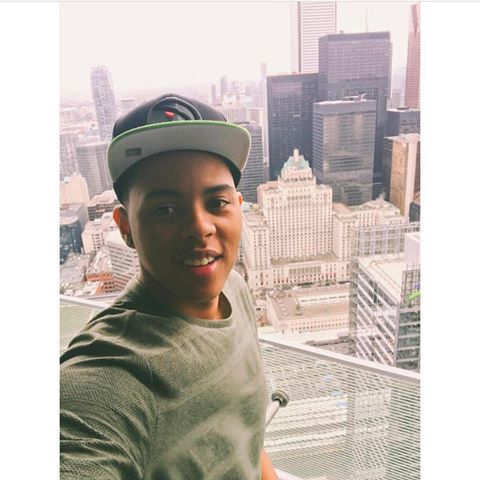 Hype Williams, Benny Boom, Director X, and others are legends in the rap game with hundreds of visuals to their credit. How have these and other directors given you purpose in your efforts?

They gave me the drive to be creative, to think outside the box and get out of my comfort zone. I notice that most videographers that are local, cater their style toward the typical ‘hood montage. With that methodology, everyone ends up looking the same without their own signature feel. So, the main thing I’ve learned is that, as the director, you can literally do whatever you want, so don’t limit yourself. Break boundaries.

Elaborate on the Xerox Music Group Cypher videos and how those started.

The XMG cypher was created as part of a bigger project. XVTV [Xerox Visuals Television]. XVTV is a YouTube show that’s dedicated to showcasing up-and-coming talent in all the major cities I work out of and their surrounding areas, which are Cleveland, Detroit, Toronto, etc. There are 20 different people on each show, but each person’s segment is no longer than a minute. I made it this way because we live in an age where everyone has a short attention span. So, by making each segment concise, it allows people to watch the show without growing bored or getting drowned out by other artists even if they are watching to only support 1 specific person. The XMG Cypher is the grand finale that everyone anticipates! It isn’t a typical cypher with a bunch of rappers just standing around rapping. I create a mood, a tone, and a concept. I demonstrate cinematography.

Have you ever had to scrap your work because it wasn’t up to par with what you saw in your head?

Honestly, no. In most cases, I end up creating a visual that exceeds my expectations. Somehow someway, every video ends up being unique.

What are some of the elements that constitute an entertaining video?

Angles, B-roll, being knowledgeable on aspects of lighting, and an eye for detail are some of the things that make up a great video.

Explain the hours behind editing videos.

The average video takes about 6 to 8 hours to film. Bigger shoots can last from sunup to sundown. Even though I’m a very fast editor, most of my full videos take 6 to 8 hours to edit, and 4 to 6 hours of revising and polishing.

The progression of my XVTV show is my biggest focus and building a culture around my cypher. I’m beginning to manage artists, and myself, along with my close business partners and production team will be creating our own independent label with all in-house services very soon!