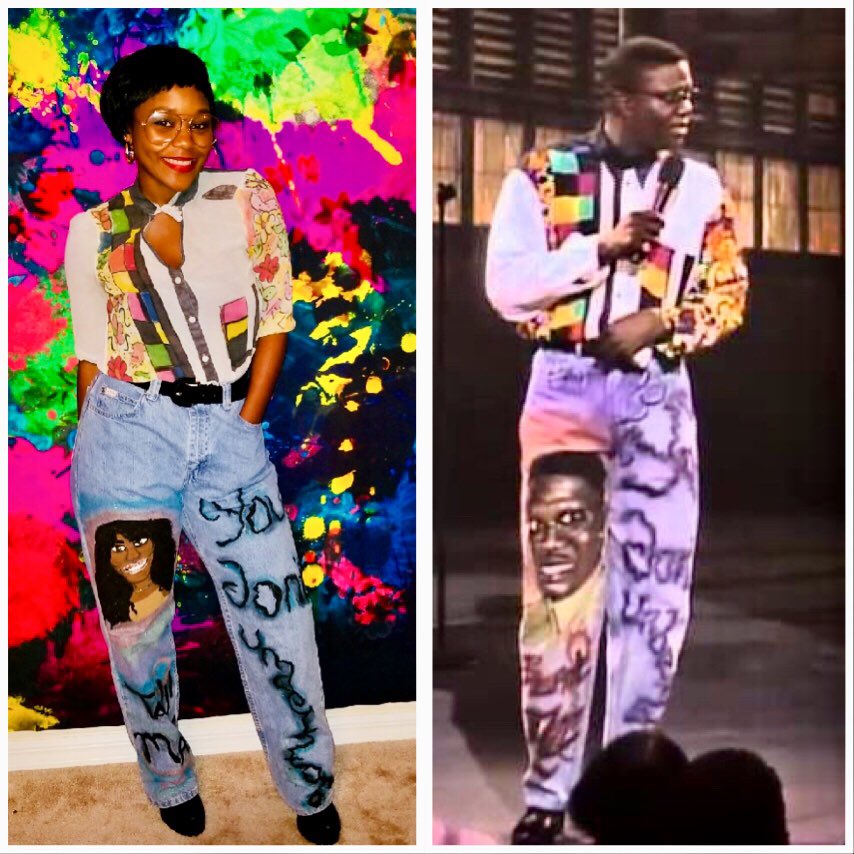 Many in the Black community, including celebrities, take dressing up for Halloween to the next level. From Beyonce and daughter Blue dressing up as Janet and Michael Jackson in years past, to Nas rolling to his Halloween party as Richard Pryor, Blacks have found creative ways to emulate their idols. Check out some of the best costumes from this past weekend:

Crush On You Lil Kims pic.twitter.com/rIbPqTfDKh

Cookies got put in the stroller cause he kept running away pic.twitter.com/JiOaO9Jbrq

This costume just confirms the Migos needed a set of Migettes like Alvin & the Chipmunks had the Chippettes to counter them. pic.twitter.com/oA0qPMRqsv

This couple went as Cardi B and Offset for halloween. Nailed it 😂. pic.twitter.com/1PtIM22ji6

These Cardi B and Offset costumes are perfect pic.twitter.com/8GKKVeHPSP

Someone did it!! Lmaooo Gina stuck in the headboard pic.twitter.com/nI8iQnCP6l

Who wore it best? #Halloween2017 pic.twitter.com/m2cksYLA0K

this guy dressed up as Eleven from Stranger Things just made my entire day 😂😂 pic.twitter.com/ZQGadJX6Ra

And it begins.. look at that adorable face. Baby looks cute too. 😉 #BabyG #HalloweenRock https://t.co/A7S3wxHUT2