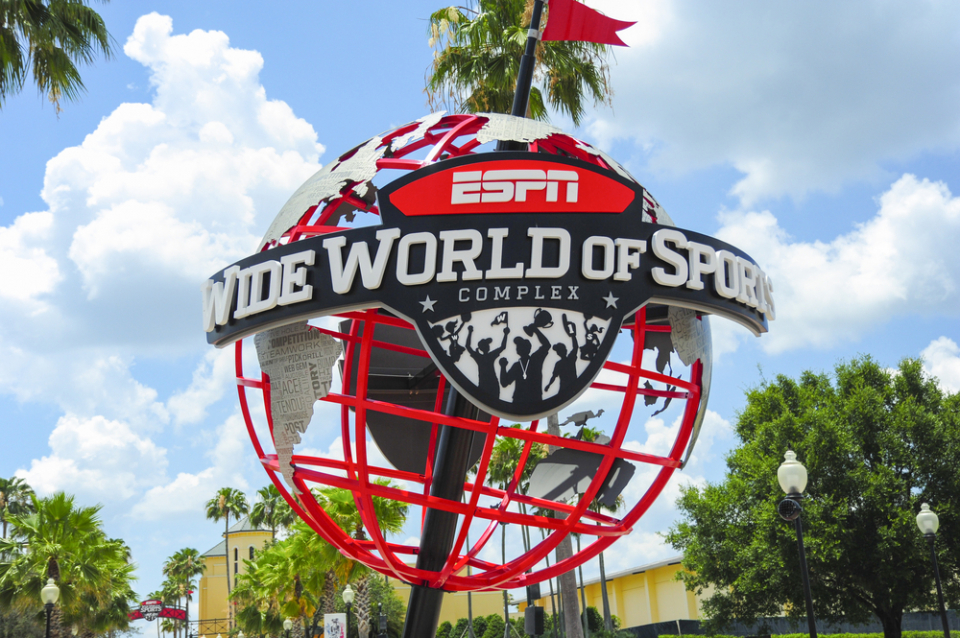 Is this the end of the ESPN mega-brand as we know it? Or did we already witness the sports news giant’s power peak in the recent past?

After surviving the bloodletting of the past two years filled with dozens of highly-publicized firings and layoffs, ESPN is ready to conduct yet another round after the Thanksgiving holiday weekend, The Sporting News and Sports Illustrated reported.

Both publications point to very large layoffs, temporary and permanent. Sports Illustrated estimated that over 100 staffers could lose their jobs in the layoffs, including positions on the television side, producers, executives and those in digital and technology.

“SportsCenter” could be the hardest hit; some of the most popular and talented on-air talent could be unemployed before Christmas.

ESPN declined to comment to Sports Illustrated about the impending bloodbath at the world’s leading sports content producer. But ESPN did not deny the reports, either, which is very telling. If the S.I. story was false, ESPN would have been quick to rebuke the story and denounce the publication that produced it.

Fans of the network and the employees alike are unnerved by mass termination of jobs. Layoffs have been occurring at ESPN multiple times throughout the last two years.

In October 2015, the company laid off over 300 employees and this past April over 100 reporters and personalities lost their jobs.

Among the alleged untouchables who are no longer with ESPN are NFL analyst Trent Dilfer, longtime reporter Ed Werder and Danny Kanel, just to name a few.

At the time of the job cuts, ESPN released a statement to Sports Illustrated saying, “A necessary component of managing change involves constantly evaluating how we best utilize all of our resources, and that sometimes involves difficult decisions.”

The Sporting News was first to report in October that there would be about 40-60 layoffs at the network during the holiday season.

“This time it won’t matter if you’re ‘liked’ or not. It’s not going to be pretty,” a source told Sporting News.

The reason for so many layoffs? Viewership for the network has continues to decline over the years thanks to the way people now consume TV. “Cord-cutting,” or viewing sports from mobile devices, laptops and other means has led to a drop in households for the network from 100.13 million in 2011 to 87.5 million today.

ESPN will make the cuts late November or early December so that it gets employees an additional year in the stock vesting program.

The network has also seen its share of controversy since the layoffs. ESPN suspended “SC6” host Jemelle Hill after she suggested on Twitter that people who were unhappy with the NFL could boycott the league’s advertisers. This was after Hill previously made headlines for calling President Donald Trump a “white supremacist” on social media.

The network also recently cancelled “Barstool Van Talk” after just one episode because ESPN wanted to distance itself from the controversial Barstool Sports site.