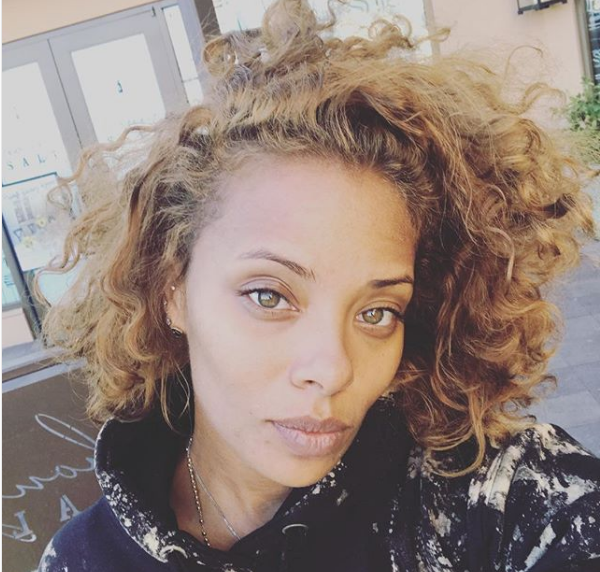 Model-actress Eva Marcille has come under fire this week for an Instagram post that seemed to mock people’s efforts to free popular rapper Meek Mill. The ex-boyfriend of Nicki Minaj has been imprisoned for up to 24 months for violating the terms of his probation.

The former winner of “America’s Next Top Model” hopped onto social media recently with a meme featuring comedian Kevin Hart and the message admonishing the Black community about fulfilling their civic duties: 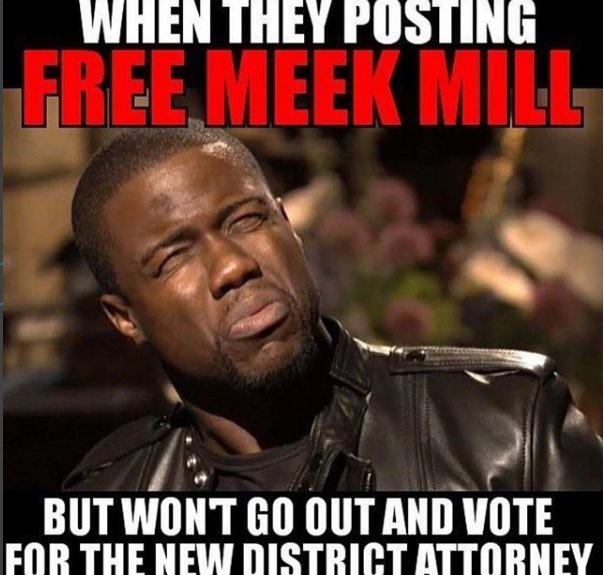 While Mill’s predicament is nowhere near the level of, say, the legendary “Free Huey” campaign for former Black Panther Founder Huey P. Newton, many people do sympathize with this rallying cry as Mill seemed to get railroaded with a harsh sentence that not even the prosecutors recommended nor wanted. (Furthermore, it’s being reported that on a previous appearance in court, the judge in question allegedly took offense when Mill refused to leave his current record label for the one the judge has an affiliation with, according to Mill’s attorney.)

Despite the intentions and validity and prudence of her motives, Marcille’s Instagram post didn’t come off well with Mill supporters, most particularly soul singer Tank.

Marcille’s meme seemed to suggest that “Free Meek” supporters need to vote for matters that would change his situation — and for thousands of others — instead of simply sitting online posting about it, which would have limited impact.

Marcille returned to the topic by adding a caption which read:

“Today is Election Day for local elections and judges are on the ballot … do your part!!”

For the record, Eva has since updated the caption to read:

What Meek is facing is absolutely horrible and completely unfair … we as a people have power.

We must vote in order to put and keep judges and DAs in office that care about US. Today is

Election Day for local elections and judges are on the ballot … do your part!!

Nevertheless, Marcille’s admonishment wasn’t taken very well by Mill fans and Tank, who responded to the post with a lengthy comment.

While some fans praised Tank’s cordial approach, others seemingly sided with Eva, noting that Mill’s actions in failing to adhere to his probation are the sole blame for the judge’s harsh sentencing.