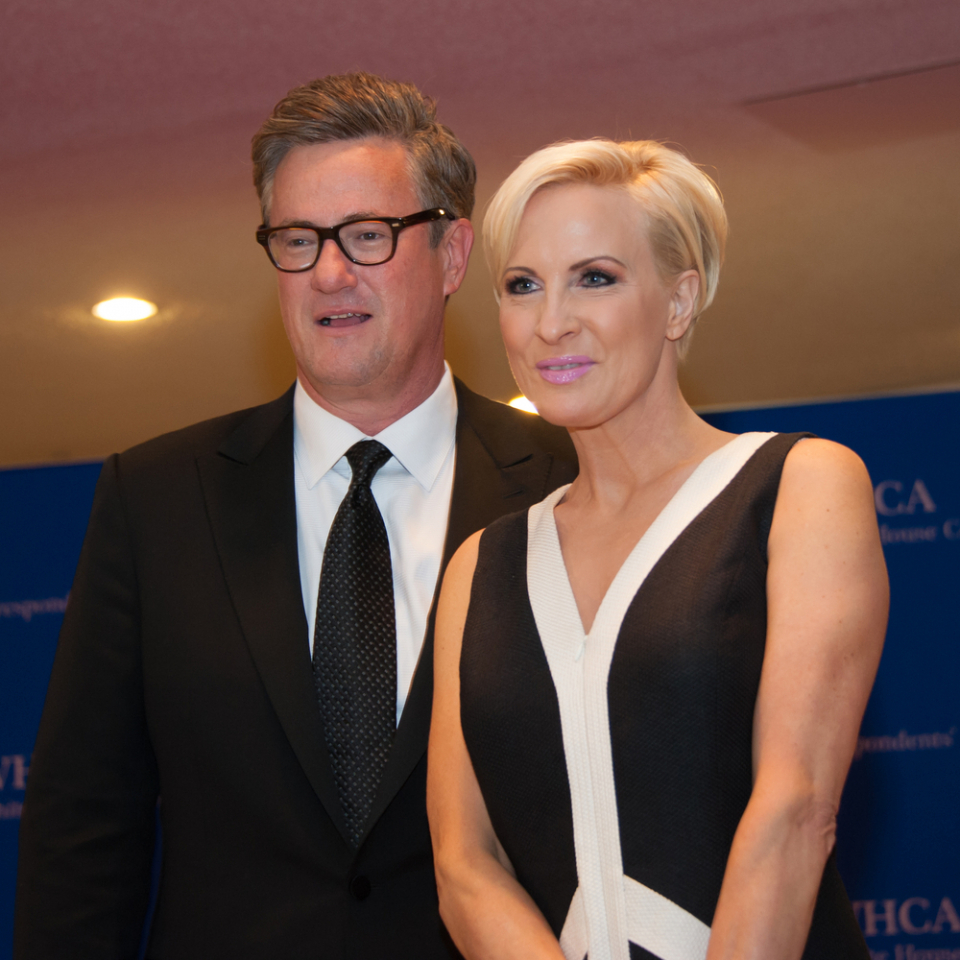 Joe Scarborough and Mika Brzezinski, the co-hosts of “Morning Joe” on MSNBC, got engaged this past May while in France.

In an interview with Vanity Fair, Brzezinski admitted, “Over the past year and a half, I realized I had to face these feelings and that it was time to stop putting them in a box. It was not an easy process and it was not an easy set of decisions for either of us. It was something I couldn’t deny anymore.”

During the toast, Rattner dubbed their union as the “First Couple of Cable News.” Al Sharpton posted a photo on Instagram that read: “Joe and Mika are incredible people individually, their marriage will be amazing. Much prayers and blessings to two of the best.”

The TV couple have been on air together since 2007. Scarborough and his second wife Susan Warren divorced in 2013, and Brzezinski and her husband of 22 years, Jim Hoffer, split in December 2015. 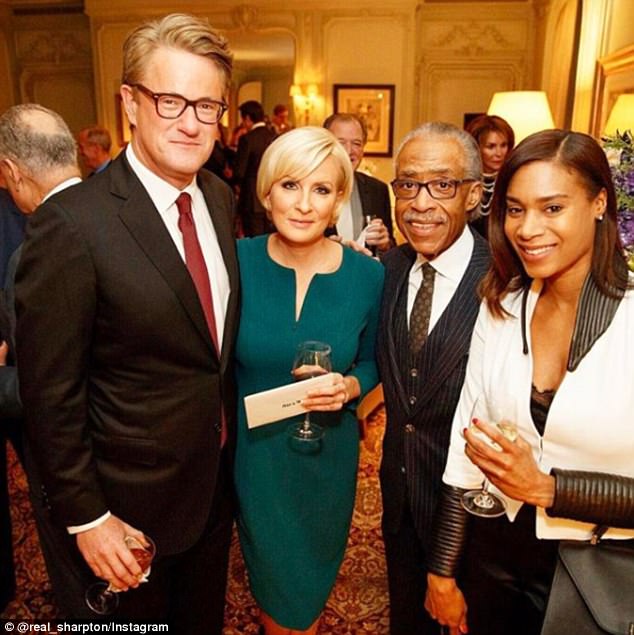 According to Vanity Fair, President Donald Trump, their ex friend, offered to host the wedding at the White House or at Mar-a-Lago, and even to officiate the wedding himself back in February, before their engagement. The trio is in an ongoing feud that dates back to a famous Trump tweet on Thursday June 29, 7:52 a.m. ET, “I heard poorly rated @Morning_Joe speaks badly of me (don’t watch anymore). Then how come low I.Q. Crazy Mika, along with Psycho Joe, came …”

He posted the second tweet 7:58 a.m. ET which read, “…to Mar-a-Lago 3 nights in a row around New Year’s Eve, and insisted on joining me. She was bleeding badly from a face-lift. I said no!”

NBC Universal and fellow journalists came to the defense of the respected couple.