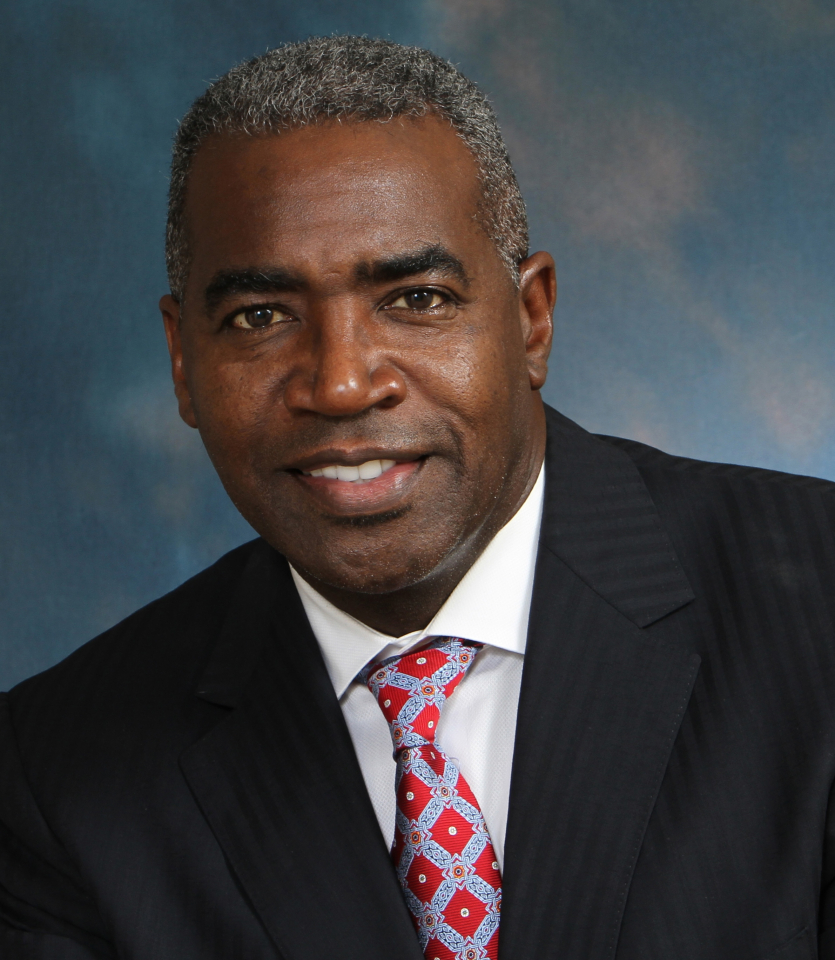 In April 2015, it was announced that Fulton County Government was suing multiple drug companies for supplying and distributing prescription drugs in Georgia at the alleged disregard of state laws and citizen’s welfare. The lawsuit was filed on behalf of Fulton County by attorneys Dr. Roderick Edmond of Edmond, Lindsay and Hoffler, LLP in Atlanta and Mark Tate of the Tate Law Group in Savannah, Georgia.

A conglomerate of companies supplying and distributing prescription drugs in Fulton County and throughout the state of Georgia under the brand name of Cardinal Health Companies, McKesson Corporation and AmeriSourceBergen Drug Corporation are being sued by Fulton County for allegedly causing injuries and engaging in a course of conduct that violates Georgia law.

According to a 258-page complaint, drug companies employed deceptive and unfair marketing and downplayed opioid addiction risks in order to sell the drugs widely. The lawsuit is wholly financed by the attorneys and not Fulton County.

Fulton County district attorney Paul Howard reported that sadly 154 people died of overdoses in Fulton County in 2016. Of those, 45%  were initially addicted to the drugs mentioned in the suit. The medications were prescribed.

Dr. Edmond practiced medicine for 12 years as a generalist, a family physician, and he’s been litigating, “holding people who hurt other people accountable” and representing victims via his Atlanta-based law firm, for the last 15 years.

We discussed his practice and mission.

How successful is the law practice?
We’ve been successful, we’ve gotten some of the largest jury verdicts, arguably, settlements in Georgia over the last 10 to 15 years. It’s not work. It’s like a ministry. People come to us busted up, broken with questions and in despair … not knowing what happened to their loved ones and we give them answers. Ninety percent of the time we can’t sue because we can’t sue where there is no negligence. We give people closure and they come back and say, ‘Thank you, doctor, for telling us this.

In the 10 percent of cases where we do find there was a medical error, negligence, we file suit and we are prepared to take the case to trial. No case will settle … I know medicine. I know the law, but I practice the law and I love what I do.

What is this opioid epidemic that’s sweeping Atlanta … and America?
Opioids are painkillers. They are narcotics. They are called Schedule IV narcotics, meaning they have to be prescribed by a doctor and have some addictive capacity – Vicodin, Lorcet, Lortab, Hydrocodone, Percocet, Percotab, Deltoid and Morphine. Those drugs that are being prescribed by a physician.

You’ve worked in both capacities – law and medicine. Who’s responsible for this epidemic?
We have filed suit on behalf of taxpayers in Fulton County to recover the monies they have spent for all the damages and expenses associated with the opioid epidemic as it has affected its citizens. More specifically, the damages that we are looking at are court costs, medical treatment, counseling costs, intervention [and] jail costs. All of those costs that are derivative from this epidemic made by pharmaceutical manufacturers and distributors. The taxpayers need to get their money back.