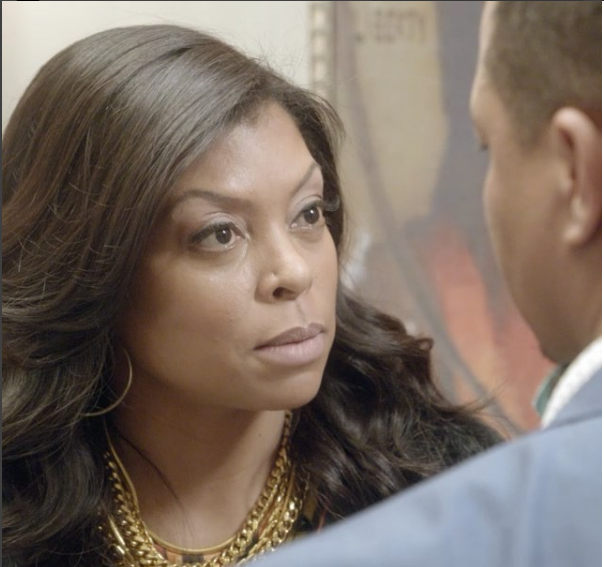 The Fox network is being sued, again, over the filming of its hit music drama series “Empire.”

This lawsuit stems from Fox’s decision to use Cook County Juvenile Temporary Detention Center in Chicago for the Lee Daniels-directed weekly drama. The network began filming at the facility back in 2015 as a backdrop for the first two episodes featuring Lucious Lyons (Terrence Howard) and comedic actor Chris Rock in a federal prison trying to run the family hip-hop music dynasty from the inside.

The Daily Mail reports that the legal guardians of two of the inmates claim they were denied certain privileges by being on lockdown for three days to accommodate the film crew.

The suit claims that as a result of the lockdowns, inmates weren’t allowed to read in the library, go to the recreation yard, or pray in the chapel. In addition, “infirmary requests were dismissed and family visitations were denied. The inmates were solely allowed to remain in their dormitory-styled common areas or their rooms,” per The Daily Mail.

The network fought to have the lawsuit dismissed on the account that they were not responsible for the lockdowns. But U.S. District Judge Amy J. Eve said the lawsuit can proceed after finding that there was collusion between Fox and detention center officials, and the judge believes the network may have wrongfully profited from the lockdowns.

This is the second such time Fox has been sued about this issue. Last year, a couple of juvenile inmates were trying to get at some of the “Empire” show’s money, claiming that Fox filming there was stopping them from getting an education from behind bars.

The kids are teenage juvenile detention center inmates in Chicago, and their daily routine was disrupted when Terrence Howard and Chris Rock swooped in last year to shoot scenes for season two’s premiere episodes.

According to TMZ, all of the kids at Cook Co. Juvenile Temporary Detention Center were put on lockdown, held in cells and pods, during nearly two weeks of shooting. While in lockdown, they had no access to the rec yard, library, and chapel. Even family visits were interrupted.

The teens say their education was disrupted because although teachers were sent to cells and pods, they claimed the tutoring was not effective. As they put it, “This was ‘school’ in name only,” and often times “chaotic.”

The teens pointed out perhaps the most important thing: the “Empire” episodes made a ton of cash, up to $750K per 30-second commercial, and they want a cut. They filed the class action lawsuit against FOX, “Empire,” Cook County and the warden.