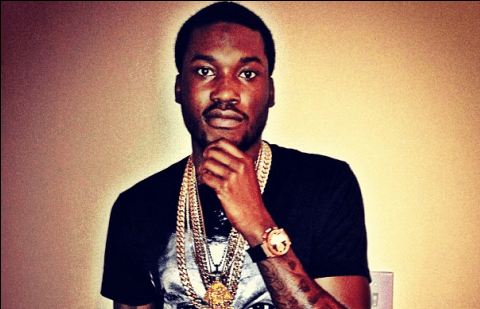 Most Meek Mill fans and pop culture observers were shocked when a Philadelphia judge smacked the rapper with a seemingly harsh 2-4 year prison sentence for probation violations last week.

It turns out that there might be an ulterior, hidden motive behind that brutal sentence and the U.S. Department of Justice is conducting a probe to get to the bottom of the matter.

The judge, Genece Brinkley, caught the attention of the FBI when it was alleged that Brinkley made some “extortionate demands” and has “potential relationships” within the Philly music circuit, according to the New York Post’s Page Six. Brinkley may have a connection to Meek’s former manager, Charlie Mack, who denies knowing her.

Meek’s lawyer, Joe Tacopina, has made the claim that Brinkley showed “bias” towards the rapper when she sentenced him to two to four years for violating the terms of his probation. Tacopina also asserted that back in 2013, Brinkley privately requested that Meek remake the Boyz II Men’s No. 1 smash hit “On Bended Knee,” and give the judge a “shout-out” on the record. Tacopina also said the judge was deeply disappointed that Meek Mill would turn down such a request from the judge when he is at the mercy of that same judge.

In handing down what Tacopina called a “ridiculous” sentence, Brinkley also went against the recommendations of both the district attorney and Meek’s probation officer. Neither side requested any jail time, much less four years in prison.

“This is an investigation looking into a possible extortionate demand,” a source told the Post of Brinkley. “Undercover agents have been in the courtroom monitoring the Meek proceedings since April 2016.”

As per their policy within the Department of Justice, the FBI’s Philadelphia field office will neither confirm nor deny that any investigation is underway.