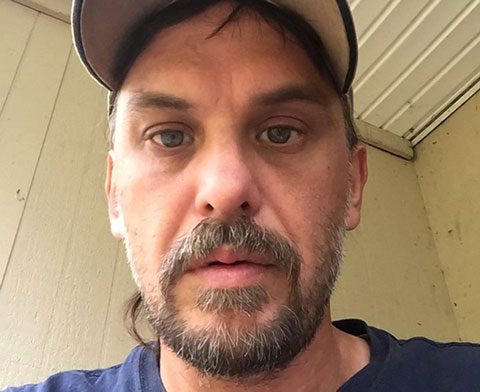 The crisis of opioid use has a family in Pennsylvania grieving over a double tragedy. According to “WJAC News,” Theresa Plummer, 69, found her son Ronald, 45, unconscious on the bathroom floor from a drug overdose. Her son was a known drug addict and there was paraphernalia in the bathroom.

Ronald was rushed to the hospital in critical condition and his mother stayed by his bedside. The next day, Theresa left the hospital and decided to clean up the scene of the overdose in the bathroom. While cleaning, she became short of breath and soon found herself in the same hospital as her son. Sadly, she died on Nov. 6 and her son died the next day. At this time, Cambria County Coroner Jeff Lees believes Plummer absorbed drug residue while cleaning and mistakenly overdosed. The synthetic opioid furanyl fentanyl could be the culprit in the deaths. According to the DEA, the drug “Can be inhaled or absorbed through the skin and are extremely toxic in the smallest quantities. U-47700 or furanyl fentanyl may cause symptoms such as shallow breathing, pinpoint pupils, nausea or vomiting, dizziness, lethargy, cold or clammy skin, loss of consciousness, and/or heart failure.”

Lee stated, “This is a caution for safety for anyone coming into contact with any type of powder substance. You should use extreme caution and notify the proper authorities. My strong advice to any family that may have this happen to them is to call law enforcement to have them or EMS services come back and remove the substance or material that may have been left behind.”

The mother and son are survived by Theresa’s husband and three of her other children, along with their children.