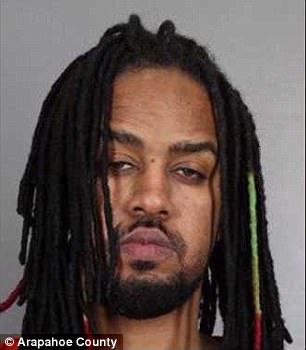 Brock Franklin, 31, was sentenced for his hand in brutalizing women and girls. His punishment is being described as the longest in U.S. history for a human trafficking case. Reports estimate 4M victims of human trafficking are forced into sexual exploitation.

Franklin’s victims were drugged (specifically with ecstasy, aka Molly), pistol-whipped, tracked by the GPS on their cellphones, stalked, choked, and more. The women and girls, some recruited on Facebook, were sold online via sites like Backpage.com and required to meet daily quotas, money that he would take for himself. One of his victims told authorities he repeatedly punched her in the face, causing serious bodily harm to her right eye and her ears. Another said Franklin required her to perform oral sex acts on him in front of other gang members. A third victim, an adult whose name was not included in the indictment, says Franklin tracked her GPS on her cellphone to monitor her whereabouts and habitually choked, pistol-whipped and forced her to have sex against her will.

Jones was found guilty in a Colorado state court earlier this year on 30 counts including human trafficking of a minor, human trafficking of an adult and soliciting of child prostitution. He was prosecuted under the Colorado Organized Crime Control Act (COCCA) in the18th Judicial Court. He received a 472-year sentence. A jury convicted him of the following offenses: 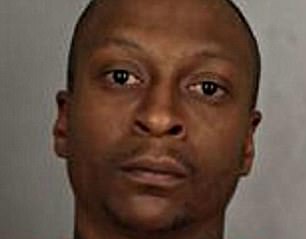 Co-conspirator David Fullenwiley Jones, a male accomplice received an 18-year sentence after pleading guilty to human trafficking for sexual servitude. A foolish female, Isis Debreaux, got in on the sick action and was handed a four-year deferred sentence after she pled guilty to contributing to the delinquency of a minor. 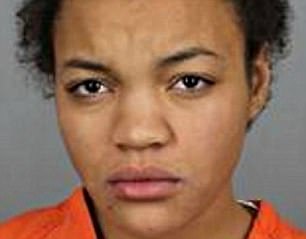 “A 400-year sentence sends a strong message across the country that we’re not going to tolerate this kind of violence,” Janet Drake, a spokeswoman with the Colorado Attorney General’s Office, told FOX 31 after the sentencing on Tuesday.